Ajith Kumar is an Indian film actor, promotional model, racing driver and a philanthropist. He began his career as a supporting actor in a Telugu film before gaining critical recognition in the Tamil thriller “Aasai”, before going on to establish himself as a romantic hero in ” Kaadhal Kottai”. 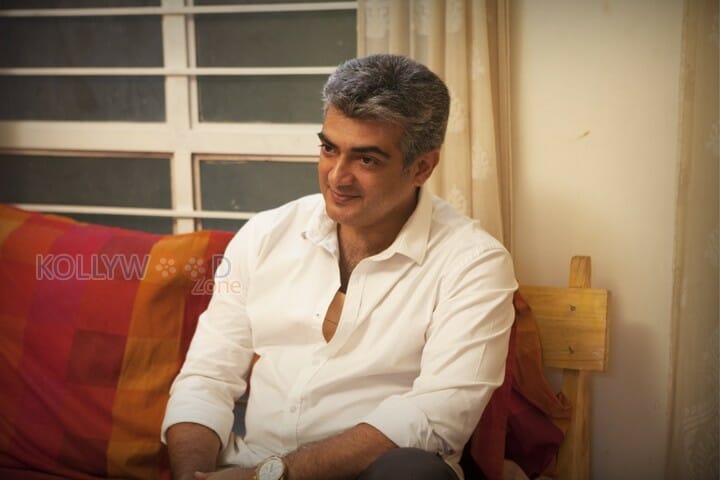 Ajith was listed No. 51 in Forbes India’s Top 100 Celebrities for the year 2014. Ajith was a bike racer before his entry into the film industry. He has undergone many accidents during racing and he has put on weight because of the pills he takes.

Ajith has been injured during shoot and had minor operations for which he has to take 6 months complete rest. His next film shoot commences from June by Vedhalam director Shiva, which will be released during Diwali and director Vishnuvarthan’s film to be released for next Pongal. On behalf of our team we wish you all a “Happy Pongal”.