Kollywood industry sources have stated that filmmaker Hari is known for movies with more action scenes and he is giving equal importance to comedy scenes also in his movies. Usually in his movies for playing the comedy scenes comedians like Vadivelu, Vivek and Santhanam have looked after the comedy track and the movies have won hearts of many. 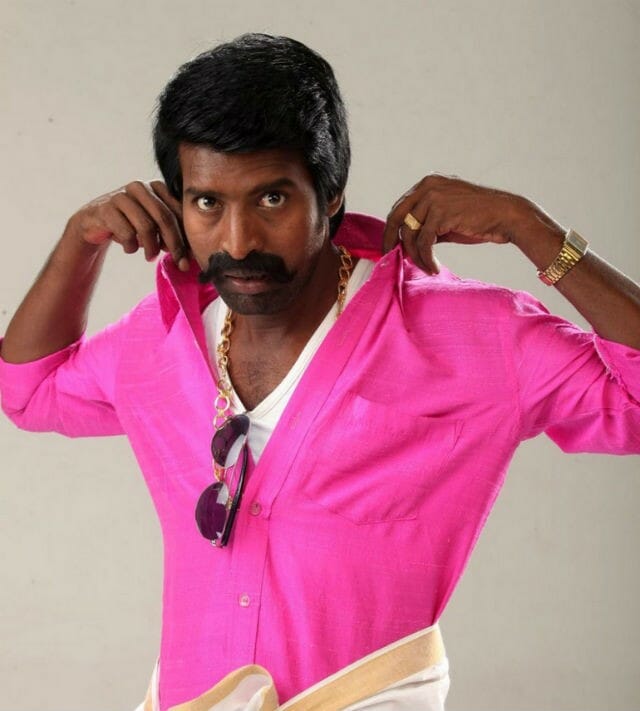 But in his S3, he has made Soori play leading comedy roles for the very first time. In this movie along with Soori, actors like Nalini, Robo Shankar, Bondamani, Imman Annachi and many have joined hands with Soori. Soori has done more comedy than all previous Hari’s movies.