Home Kollywood News S3 to have a grand release

After the success of Singam and Singam Part II, Suriya has acted in Singam Part III which is titled as S3 and the movie features Anushka, Shruthi Hassan, Soori, Radhika Sarathkumar, Radharavi and many actors have acted in leading roles in the movie. 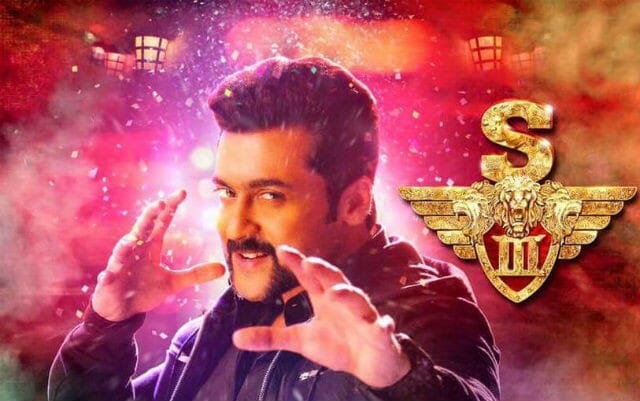 The movie’s running time is two hours and thirty five minutes and the movie is planned to be released on January 26th all over the world.Keep watching for more updates.

Arun Vijay gets Nikki Galrani’s sister on board...