We all know that the preface of a movie, which includes the trailer as well, sets the main expectation bar of a movie. With a number films that are to be released at the very onset of the New Year is being talked about with great enthusiasm. One such movie is ‘Karu’. The trailer was so impactful that is created a cyclone in the social media world. There are many people who have been eager to know when the film will be releasing. And for them, there is great news that the film is scheduled to release on the twenty-sixth of January the next year which is the republic day of 2018. 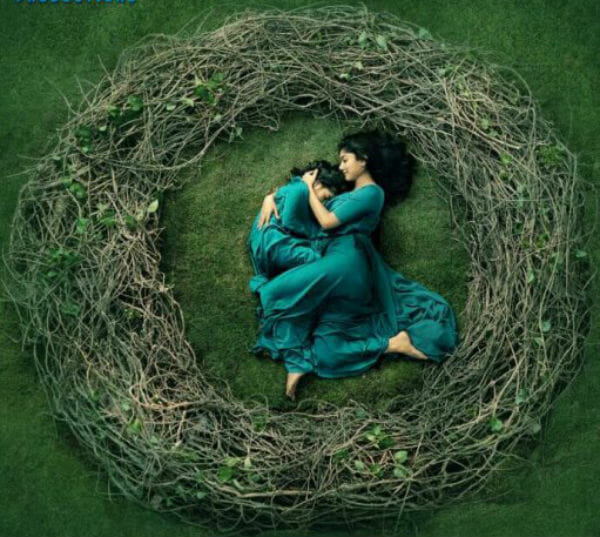 With Karu, Kollywood industry is introducing Sai Pallavi who is already a very well known face in Malayalam and Telegu film industry because of her eye-catching appearance in the films Premam and Kali. She has now finally got a chance to act and deliver her performance in her mother tongue and she is very happy about it. as it is hush-hush that the film Karu will be hitting the screens on the Republic day, another film that was supposed to release on the same day was Shankar’s Mangus opus 2.0. However, there is further news that 2.0’s release will be delayed.

Why is ‘Mohini’ delayed?