Director Sundar C  known for his comic entertainers had last delivered a hit with his fun entertainer Kalakalappu 2 with Jiiva, Catherine Tresa, Jai, Shiva and Nikki Galrani. He had directed the movie Aambala way back in 2015 with Vishal and the movie was an average grosser. He had much before that directed the movie Madha Gajaraja starring Vishal, Anjali, and Varalaxmi Sarathkumar, and the movie is still in cans and has been stuck with financial issues and won’t be releasing any time soon. 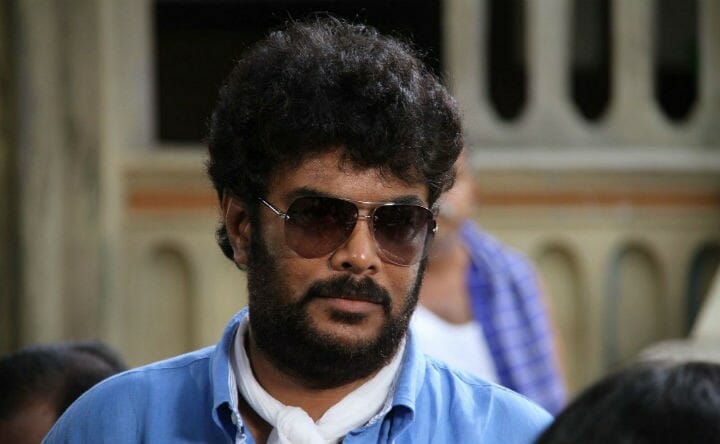 In such a situation, it has been revealed that Sundar C will be directing Vishal for the third time as well. As Sundar C is gearing up to direct Simbu aka STR next in his upcoming flick which is the remake of Telugu blockbuster Attarintiki Dhaaredhi, and bankrolled by Lyca Productions, he will finish the remake, and next start the Vishal movie, which will be produced by Trident Arts Ravindran.