Manisha Yadav had made her debut in Tamil cinema with Balaji Sakthivel directorial Vazhakku En 18/9 and had later starred in Suseendhiran’s Aadhalaal Kadhal Seiveer, Jannal Oram and Pattaya Kelappanum Pandiya. She had recently acted in the movie Oru Kuppai Kadhai, which was critically acclaimed and earned her laurels for donning an interesting and performance-based character. 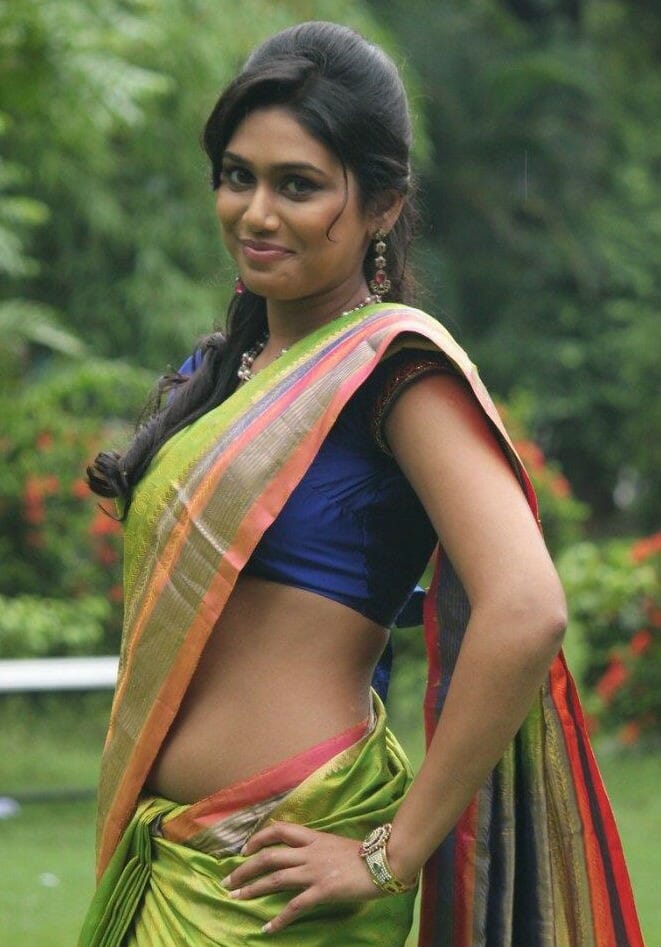 As she is gearing up to star in more movies, Manisha Yadav has recently given an interview, and during her interview, she said “I had acted in my first three movies with established directors, and I was very lucky in that aspect. I learned cinema through these three films. Oru Kuppai Kadhai movie gave me an experience in acting. I always used to speak Tamil, and now I started to speak without mistakes and with confidence. I don’t act in movies that don’t give me satisfaction, and I have lost many offers because of my adamant policy. For me, the story and my character are very important”.

It should be noted that a few months back, the actress lashed out Director Venkat Prabhu for cheating her and made her an item dancer in the sequel of ‘Chennai 600028’. The actress also took a hit against all the directors who mistreated her earlier. The actress recently got married to her boyfriend and confessed that she will prefer only performance-based movies and nothing else.