Kollywood sources have added that presently for Vijay’s 60th movie, to play the third heroine lead an actress by name Papri Ghosh from West Bengal. This movie is directed by Bharathan and already Keerthy Suresh, Abarna Vinoth are already booked. 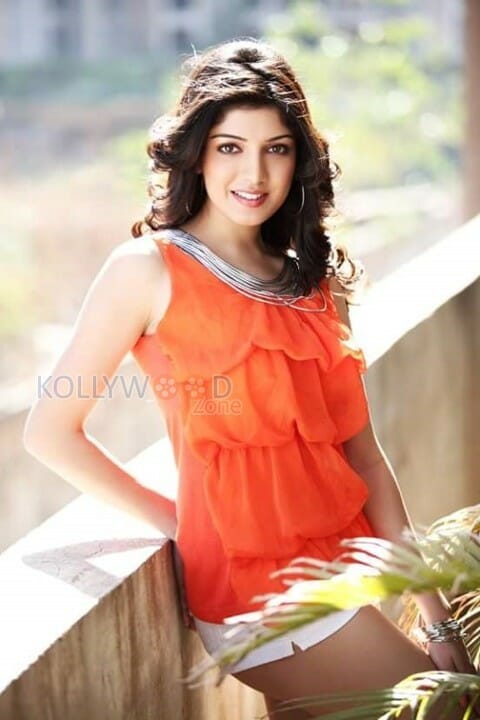 It is stated that presently to play as third female lead Babri Ghosh is booked for the movie and the actress has earlier made her debut entry to Kollywood through SA. Chandrasekhar’s movie ‘Tooring Talkies’ which was written, produced and directed by him and after that Babri is posing with Vijay for his 60th movie.

In the movie Babri has a song and she is posing with Vijay and Keerthy Suresh. YG. Mahendran is playing Boss role for Vijay and Babri is posing as YG. Mahendran’s daughter. Santosh Narayan is composing the music and the teammates are very careful that no news should be leaked out about the movie.