Dr Shobana Vignesh, best remembered for her role as the daughter of Kamal Haasan in Mahanadi, recently launched a music video from her album Vishnumaya. 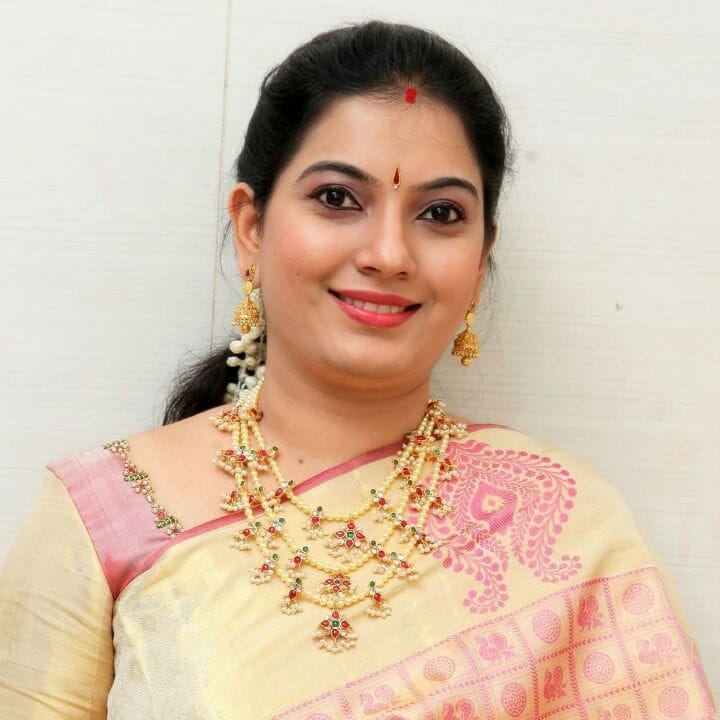 She was quite excited about the launch and said, “Vishnumaya comprises songs in various languages — a Marathi abhang, a Tamil paattu, a Sanskrit sholka and Vaishnavo Janato in Gujarati among others. I’ve read that this song featured in Gandhiji’s daily prayer rituals. Since this has a soothing effect, my team and I decided to do a video cover for it. We shot at Gandhi Mandapam; with a memorial for Gandhiji and other beautiful sculptures, it was apt. I’ve grown up in Chennai and this was the first time that I actually got to admire the aesthetically constructed mandapam.”

On facing camera almost after 24 years, she said, “Incidentally, I met Prabhu uncle a few weeks ago. He was the one who first heard me sing when I was a child and recommended my name to Kamal sir. That’s how I sang Sri Ranga Ranganathanin in the film. When I asked him if he could recommend a technician to shoot the song video, he said he would do it himself. It felt so good to work with him again after so many years.”

Aarav is Still the Same Young Boy, But a Bit...