Another Tollywood film personality is making his way to the Kollywood film industry. This time it is veteran actor Mohan Babu’s son, Vishnu Manchu. The film will be directed by GS Karthik and it titled, Kural 388. 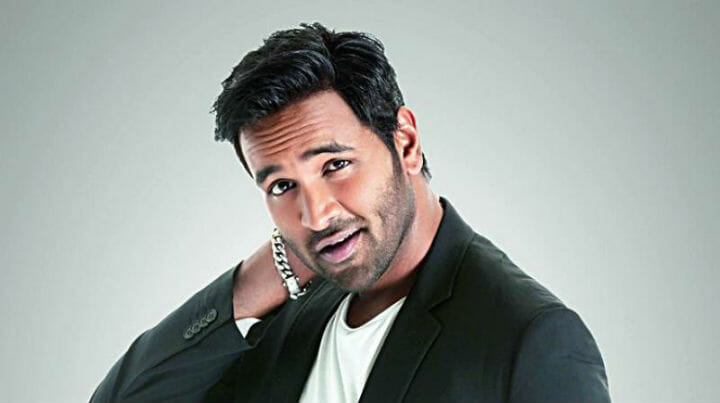 Ravishankar, who has written the Tamil dialogues for the film, said, “It is an action romance that happens against a political backdrop. The core of the film is based on the 388th Thirukural, which says that a king who does good to his people will be revered by them as God. Vishnu plays an ordinary youngster for whom there arises a conflict with a politician, played by Sampath. Their conflict will reflect the views and expectations of what people expect from politicians.”

He further added, “Vishnu had been receiving offers to act in Tamil for some time, but had kept postponing his debut. However, once he heard this story, he liked it very much and decided this would be right film to make his Tamil debut. This is a proper bilingual, and we have shot the scenes separately in Tamil and Telugu. Vishnu has dubbed for himself and he was specific about getting his Tamil diction perfect because this was his first film in the language.”