In the Kollywood industry actor and producer Dhanush has given few successful hit movies and he has produced ‘Kakka Muttai’, ‘Visaranai’ and presently he has produced ‘Amma Kanakku‘ movie and the movie has run successfully in Bollywood and was directed by Ashwini Iyer Diwari in Hindi and she is also directing in Tamil too. 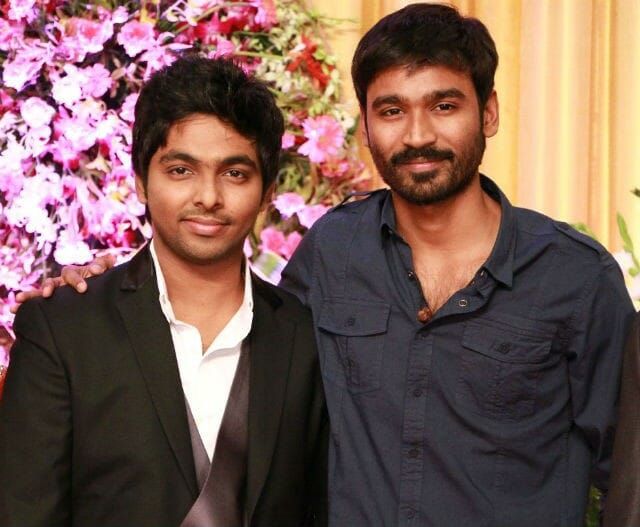 Illayaraja has composed the music for ‘Amma Kanakku’. Earlier G.V. Prakash has enacted in ‘Trisha Illena Nayanthara’ and ‘Pencil’ and his movies have made Tamil industry’s market come down and currently he has acted in ‘Enakku Innore Peru Irukku’, which was directed by Sam Anton.

Usually Dhanush and G.V’s movies will have a clash and this time also Dhanush’s ‘Amma Kanakku’ and GV’s ‘Enakku Innore Peru Irukku‘ are releasing on June 17th. Both have some misunderstanding between each other. Keep waiting and watch Dhanush’s and GV’s movie.