In the Kollywood film industry director Ram has directed ‘Kattradhu Tamil’ and in the movie Anjali has made a debut entry as an actress and she has acted along with Jiiva and later she has acted in ‘Angaadi Theru’. After that she has performed in homely character in many movies. 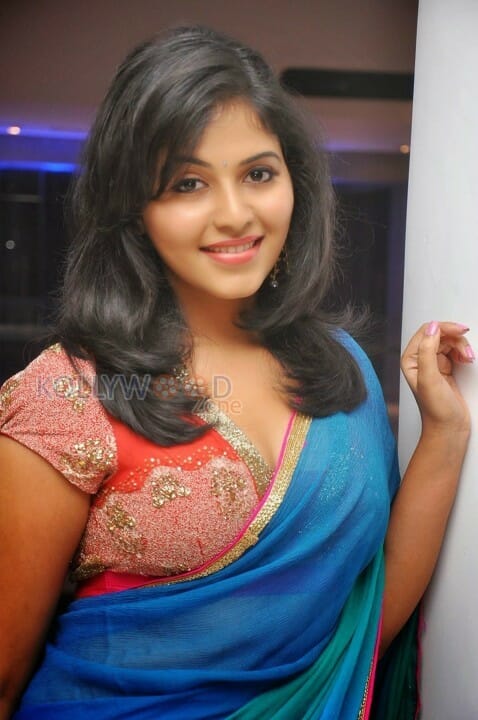 Many who have watched her acting in ‘Iraivi‘ and have appreciated her performance very much. She has felt that as her role has received positive accolades, she has decided to act only in characteristic roles hereafter and to earn good name in the Kollywood industry.

Kamal Haasan Calls for A March to The...