Still few people in the country are having the Kabali fever and many are copycatting the Kollywood super star Rajini like his ‘Kabali‘ movie stills and poses and recently Indian cricket captain Dhoni had posed like Rajini and has given a photo click like Rajini style. Dhoni has posted a photo in the Instagram and he has told that he has tried to imitate Rajini and he likes to pose Rajini style and he is also the fan of Rajini. 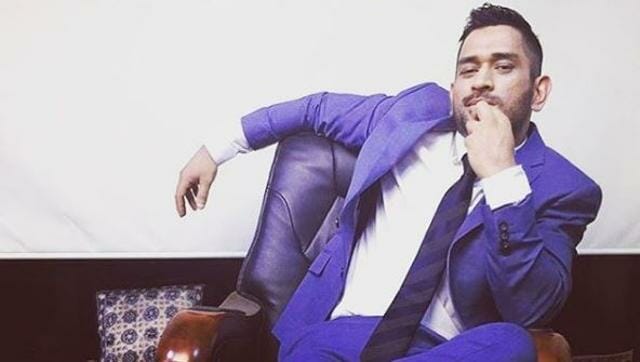 The movie ‘Kabali’ was dubbed in Telugu, Hindi and Malay languages and has made a big record in foreign countries and the movie was directed superbly by Pa. Ranjith and produced by Kalaipuli S. Thanu and the movie was liked by everyone.

There is no one in this world who doesn’t like Rajini as because his style was imitated by many and even youngsters and spinsters copycat Rajini, but Rajini’s posing can’t be replaced by any actor in the country.