Keerthy Suresh, the Mallu beauty had some prominence and extreme popularity this year with her Tollywood movie Mahanati where she played the role of legendary yesteryear actress Savithri to perfection.

Post the act in Mahanati by Nag Ashwin, her career had changed totally with heavy expectations on her. She had last starred in two movies post-Mahanati, Sandakozhi 2 and Sarkar both of which flopped and both had more scope for another heroine Varalaxmi Sarathkumar than Keerthy. 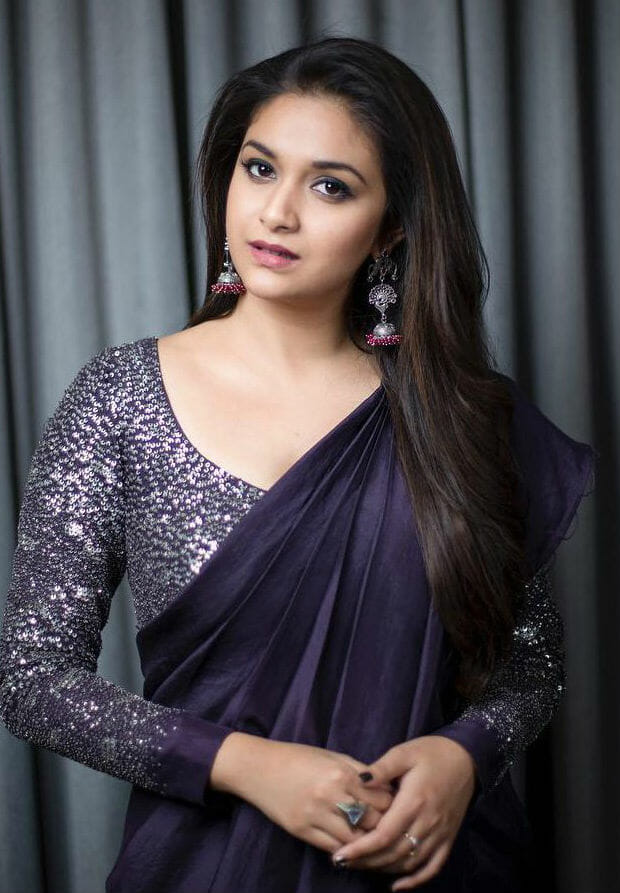 Now the actress has revealed that she’s been working tirelessly since debut and now she’s on a break for several months. She opened up that having acted with top heroes like Vikram and Suriya now she wants to act with Thala Ajith.

She added she got bored getting same roles and has been listening to more than 20 scripts. The actress will be seen in Telugu movies for a while and she has signed new projects under some big production houses. The actress also opened that she was the first choice to team up with Ajith for ‘Viswasam‘. But as she was busy with other projects she is unable to sign the dotted line. She also confessed she will team up with him in the near future.