Do you know about Malayalam actors who have won Awards in Tamil?

Sources have stated that Malayalam actors have been able to fetch big awards for their performances in movies from Hindi, Tamil, Telugu and other languages. 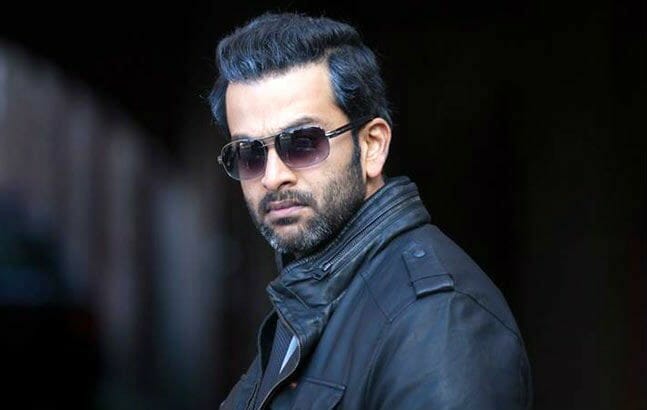 Sources have stated that Malayalam actor Prithviraj, who is a much popular star in Kollywood, as well, went on to win the Tamilnadu State Film Award for the Best Actor in a Negative Role in Kaaviya Thalaivan. Mammootty has acted in films of most of the South Indian languages. He has also appeared in a couple of Bollywood movies. In fact, he also holds the distinction of having acted in an English movie.

Mohanlal is the only Malayalam actor to have won an IIFA award from Bollywood. Moreover actor Jayaram the actor is a recipient of the Tamilnadu State Film Award, as well. Same way Nivin Pauly and Dulquer Salmaan have won Awards for acting in Tamil movies.