Aishwarya Rajesh had achieved huge popularity with her performance in the national award winning flick by Manikandan, Kaaka Muttai, In the movie she had acted as a slum dweller, and a mother of two children. 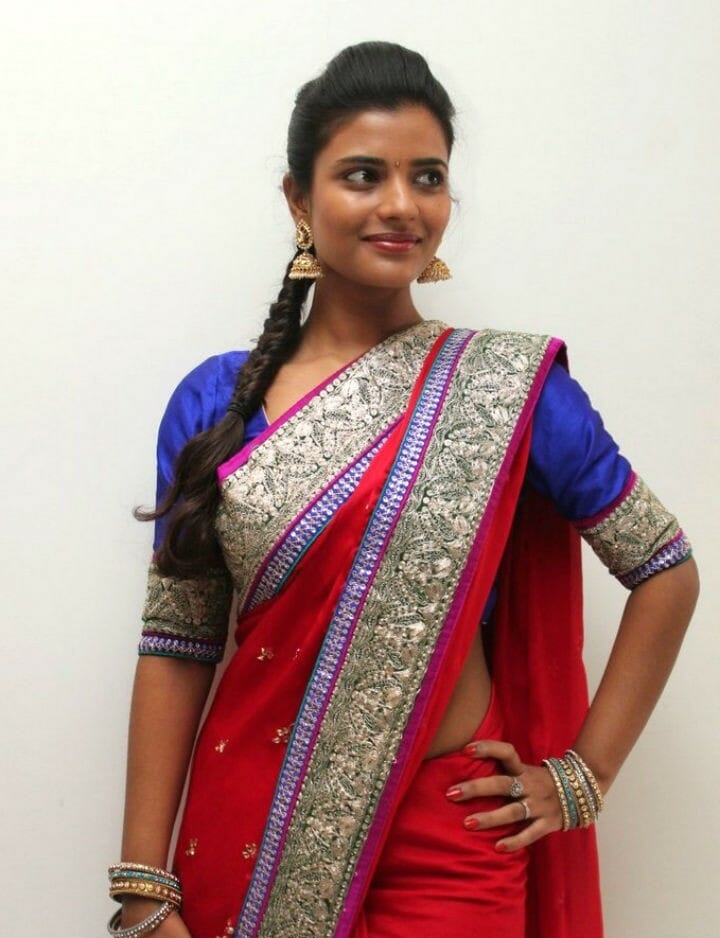 Following this, Aishwarya Rajesh had acted in an extended cameo in Arulnidhi’s Aarathu Sinam, and even in that movie she had played a mother of a girl. However, Aishwarya had always wanted to play mainstream roles like college student and usual commercial heroine roles.

But all the offers that reach her happen to be that of village roles or mother roles. Even in Chiyaan Vikram starrer Saamy Square, she plays Vikram’s pair, as the mother of another Vikram, and in Lakshmi, she plays a mother of the main character played by Ditya.

Aishwarya Rajesh said that post Kaaka Muttai she wanted to not play a mother, and still she always has been preferred to play mother roles. Despite being the winner of Maanada Mayilada dance show, she has not been able to dance in peppy numbers on screen as she has been given only mother roles, and even in a dance flick like Lakshmi, she gets to play an emotional mother role only.Aishwarya Rajesh added that she is still waiting for good roles to get out of this image.