Prasanna opens up about his career and his dreams in a recent interview. He says, “When I left my hometown Trichy with dreams to become an actor, I didn’t know anything about cinema. I had a huge wish to do good films and good characters. I am ready to act in any platform that tells a story. I have always been willing to act with new directors. While doing Kanda Naal Muthal, its director Priya was new to the industry. Radha Mohan was a new director when we made Azhagiya Theeye. When I worked with RS Prasanna in Kalyana Samayal Saadham, he had only worked in short films. We got a lot of appreciation for the film. It was also remade in Hindi.” 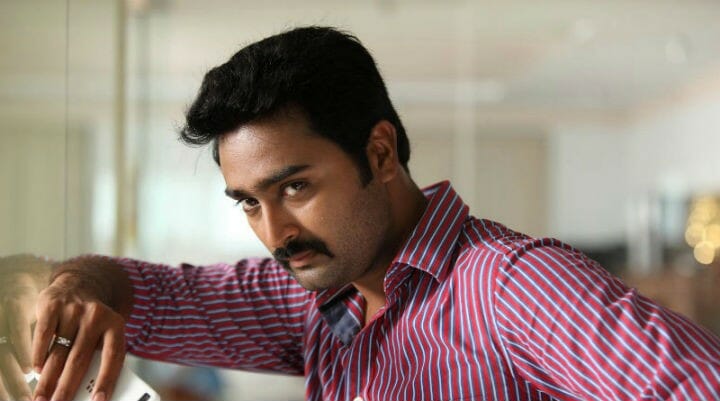 When asked to comment on Kamal Haasan’s tryst with politics, he said, “I can only say, ‘Vandha nalla irukkum.’ (It would be nice it comes). We need a change in governance. We haven’t benefitted much from parties that have governed us. We continue to battle with poverty, unequipped and dysfunctional hospitals. Kamal Sir is intelligent and is capable of bringing a change. But, there are other factors that will play a crucial role in it. The public has to vote and the party has to win. We will have to wait and watch.”