Samantha has been the number one heroine of Tollywood. Even after marriage she has broken the myth of married heroines being failures by scoring hat-trick of hits, Rangasthalam, Mahanati and Irumbu Thirai, and she is now expecting the release of two of her movies on the same day, Seema Raja with Siva Karthikeyan and directed by Ponram, and the Tamil /Telugu bilingual thriller U turn directed by Pawan Kumar, both releasing on Vinayakar Chathurthi eve of September 13. 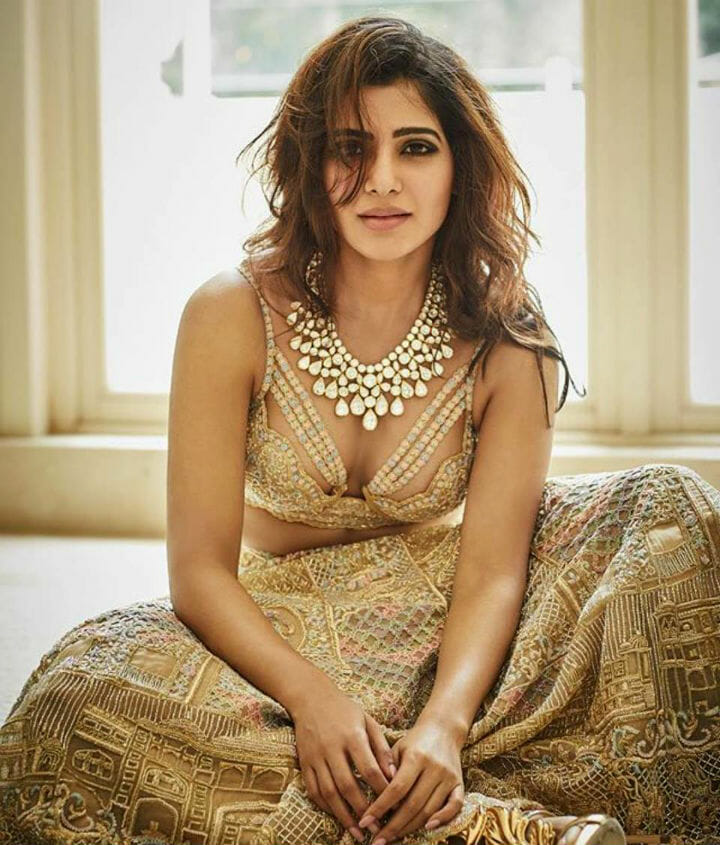 Besides being in cinema, Samantha has been a socially responsible actress who has been doing many charitable activities through her trust named Pratyusha foundation, and especially she has been focusing on kids with heart related issues, Recently Samantha had been to Chennai Jam Bazaar, where she had sold vegetables. Seeing this there was a huge crowd in Triplicane and vegetables were sold out in no time, and it was said that samantha will use the money collected for poor people’s needs.