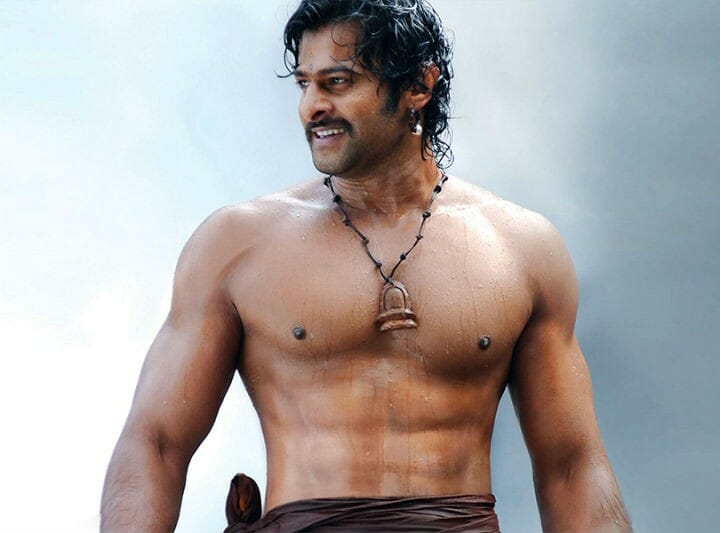 In such a situation it has been rumored that Prabhas the Tollywood hero who gained international fame through SS Rajamouli directorial fantasy duology Baahubali has been approached to play the archery expert, the third of the 5 Pandavas, Arjuna in the movie.

For the other roles in the movie, talks are on with big stars to join the cast. A little birdie inside the team has spilled the beans that the makers have decided to rope in prominent Tamil actors to do the other roles. They have already approached Sathyaraj, Sarathkumar, Jayaprakash, and a few more artists to do the crucial roles. The shooting of the movie will begin in early 2019 after Prabhas completed the entire shooting of Sujeeth’s ‘Saaho’ which has Shraddha Kapoor in the female lead role.