To thank Kollywood actor Ajith, actor Appukutty has planned to sing a song for Ajith in a movie. Ajith has taken a photo of Appukutty himself and his real name as Siva balan and Ajith has insisted hereafter to call him only in his original name in the Kollywood industry. Presently Appukutty is acting as a hero in a movie and in that movie he has planned to sing a song fully about Ajith. 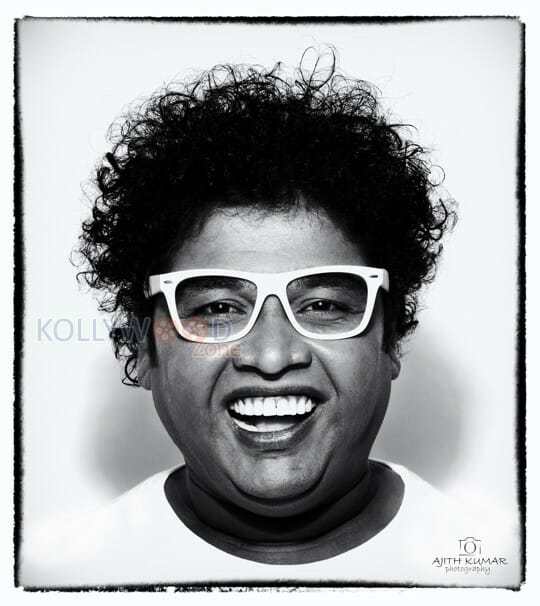 The movie is titled as ‘Kakidha Kappal’ and the song starts as ‘Appa Amma Kudumbathai Paaru’ which is sung by Appukutty and the lyricist is Viveka. Nizam has composed the music for the movie and Sandy is the dance choreographer. This movie is directed by S. Sivaraman, who has earlier directed ‘Marandhen Meimarandhen’, ‘Sollitharava’, ‘Anba Alaga’.

The movie’s female lead is played by a newcomer Dillija. Apart from that actors like MS. Baskar, Power Star Srinivasan are acting in crucial roles. It is stated that Appukutty has danced with the heroine in a river and it was awkward.