The reality shows Big Boss is turning out to be a matchmaker it seems. No! They were not together in the same show but yes! The groom claims that it is through Big Boss that the groom was impressed on the bride. This time it is Namitha who tied a knot with her beau. Want to know who it is? Well, it is none other than Veerandra Chowdhary who is an entrepreneur and a producer as well. This event was a very pleasant surprise for her fans but the wedding happened in a hush-hush way in a private function where only their families were present. 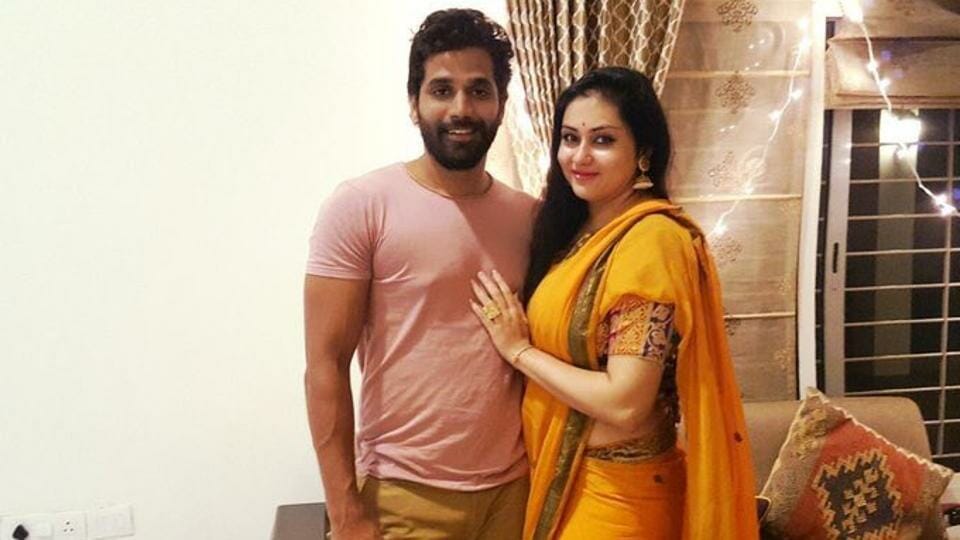 When asked how did their love story happen and when did he propose, she answered that it was just the next morning after she was evicted from the Big Boss house that veer came down to her home with all the necessary arrangements to ask her for marriage. She was very emotional at that moment and definitely, this thought came to her mind that she will be with a person who has tastes similar to hers. They had a simple love story and a happily ever after climax and hope they would stay happily ever after.