Right now in Kollywood, Hansika is also one of the lead actress. The actress was last seen in the movie ‘Pokkiri Raja’. Jiiva did lead role in that movie. Now the actress will have one more release this Friday. It is ‘Uyire Uyire‘ and Sidhu is doing the male lead role. 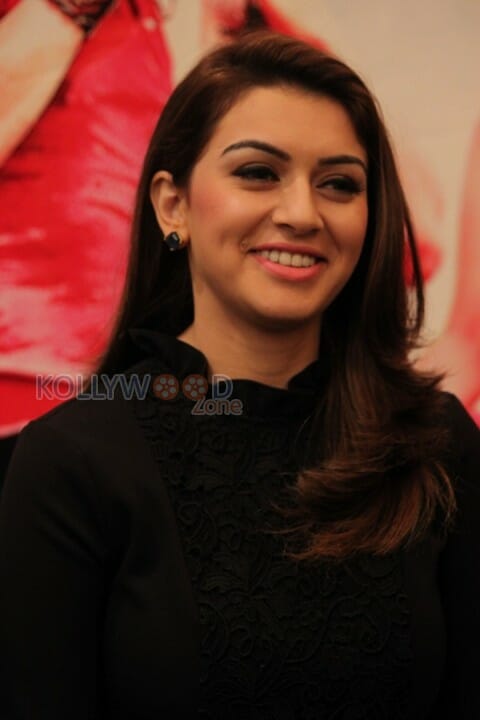 During press meet, media persons asked Hansika a question and the answer surprised everyone. Media asked, “How can you act in so much movies irrespective of star value on heroes?”

And Hansika replied, “I never believe in star value. I just look for my role and the amount of scenes I need to act in it. After reading the script, I sign the dotted line. That’s how I used to sign movies. Most of the movies worked out. Failure of the movie definitely affects me. But I don’t take it to heart as I will start working for next.”