Shruthi Haasan, the daughter of Ulaga Nayagan Kamal Haasan, had been at a point of time rocking in three languages, as she was starring in Tamil, Telugu and Hindi movies constantly. But for the past one year, she was not acting in any movies, making people wonder what happened to the sensuous babe. 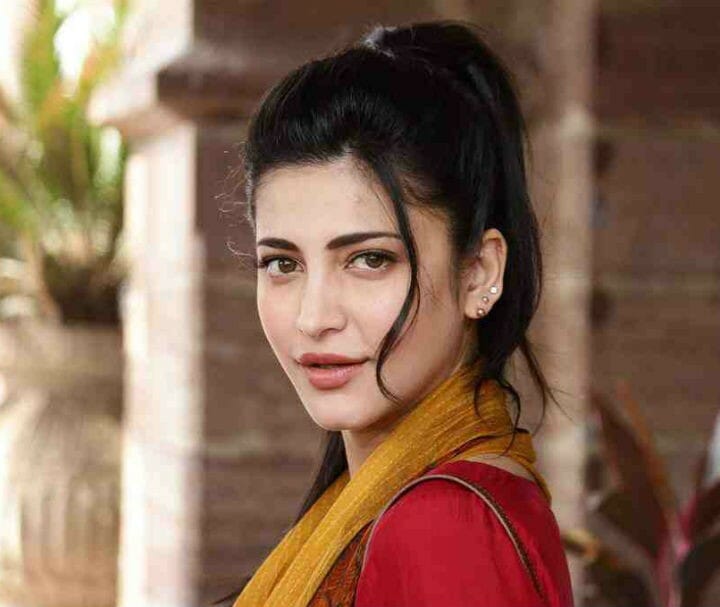 Recently she was seen in Lakme Fashion week 2018 fashion show in Mumbai, She had said that she wanted to self-analyze herself, and that was why she had taken a self-imposed break of a year, and without acting in films, she had understood her strengths and weaknesses over the year, following which she has started acting again in films, said Shruti. Along with her mother Sarika, she has also planned to produce movies.

The actress also broke the silence on her marriage and said she is in love with Michael Corsale and is having a good time with him right now. But she cleared the air that she is not going to get married any time sooner and her full focus is only on her acting career right now. She also said that when she is going to get married, she will formally make an announcement to the whole World and it will be a grand event.