Malayalam actress Rima Kallingal is known for her performances in movies like 22 Female Kottayam and many other critically acclaimed hits, and she is married to the successful and talented maker Aashiq Abu. The actress has been recently in news over her comments regarding the me too campaign. The Malayalam actors association has been making news thanks to the union’s stand-in including the tainted actor Dileep, the eighth accused in the actress molestation case into the association as many actresses had opposed it. 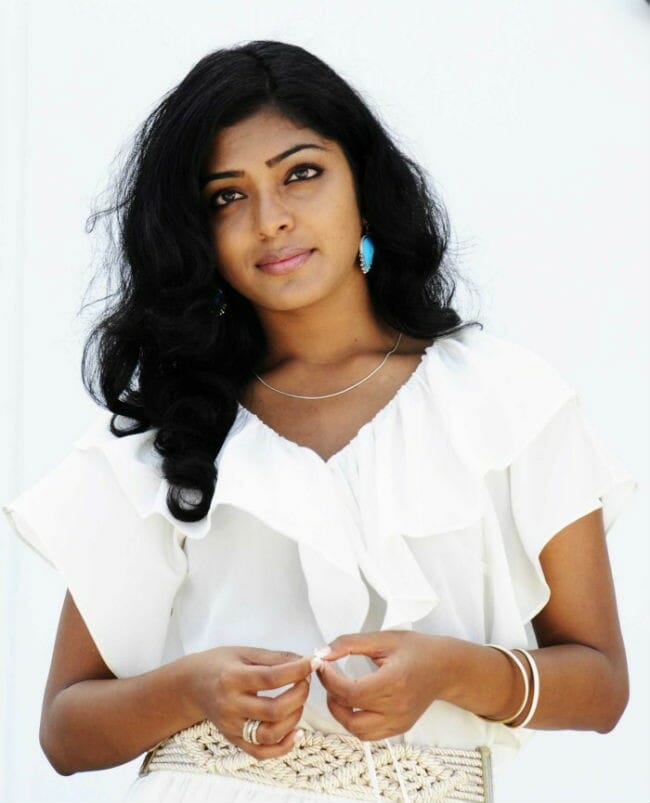 The Women’s collective in Cinema WCC had also opposed Mohanlal’s stand to reinstate Dileep. When Rima was recently asked whether she will join back the actors association of Malayalam industry AMMA, she said that the union has become a mafia of male actors, and with no ability to take decision in Dileep issue, the whole union is standing behind Mohanlal and Mammootty, and that she has no idea to join back the union.

GV. Prakash all set for his next release ‘Bruce Lee’