Vadivelu was one of best entertainer in Tamil films, who is fondly called as ‘Vaigai Puyal’. Actor vadivelu is not to be seen in the screens for a long time but now is all set to play the lead role. 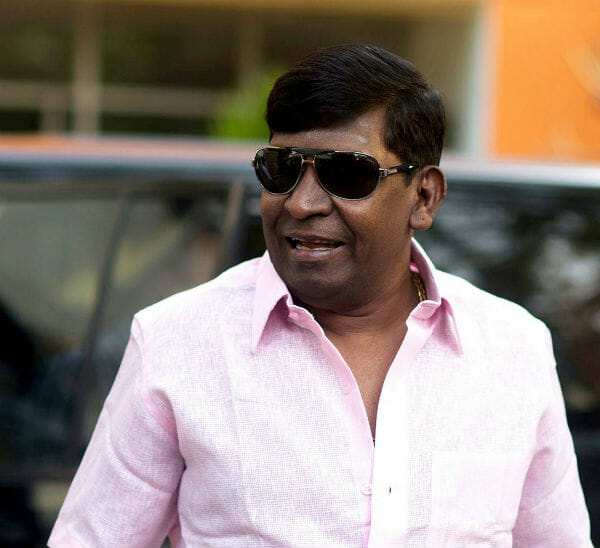 As per our recent reports, Director Nalan Kumarasamy would be directing Vadivelu in an untitled film. Vadivelu’s last film Eli was a failure after that the hero was waited for a long time to get into a good project.

Nalan Kumarasamy was the director of a hit film titled ‘Soodhu Kavvum’ and the director is about to release his upcoming film titled as ‘Kadhalum Kadandhu Pogum’. As per the latest updates, the director have narrated a script to Vadivelu recently and hope that the actor will start the shoot from this month.

Nayanthara to get engaged to Vignesh Shivan by...