Imaikkaa Nodigal is a successful flick directed by Demonte colony fame Ajay Gnanamuthu, starring lady superstar Nayanthara, Anurag Kashyap, and Atharva and Raashi Khanna which is running successfully with collections of more than 18 crores in just a week of its release. 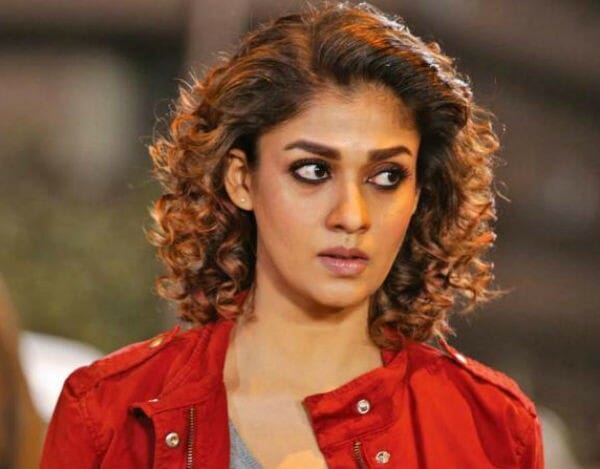 Ajay Gnanamuthu has now revealed that the role of CBI officer hunting psycho Rudra was first written in 2014 with Malayalam Megastar Mammootty in mind but since he was unable to do the project Nayanthara was roped in and that character was modified to a female officer and now the movie is doing great business with appreciation pouring for Anurag Kashyap and Nayanthara’s performances.

Mammootty has already done several roles in such a way and still, it would be a costly miss for him. Meanwhile, Nayanthara who is flying high with some big projects is now looking to hike her remuneration to 5 Crores, The actress is currently working for Chiranjeevi’s ‘Sye Raa’ and she is also shooting for ‘Thala’ Ajith’s ‘Viswasam’.

In both the movies, she is just doing the female lead role. Nayantara also confessed that she will continue to be a commercial actress provided the script gives her a good screen space and timing. She also said she is open to newcomers with solid scriptwriting talents.