Popular novelist CV Balakrishnan’s Kamamohitam novel was a popular one and many including director Bharathan had attempted to make it as a movie and failed. Bharathan wanted to make that movie with Mohanlal and Mammootty but that project didn’t take off.

Later about a director named KG George attempted to make the movie with Mammootty and Mohanlal as Jajali and Sagara Dutta from the story but his attempt also failed, and later several makers wanted to make Kamamohitam with both roles played by Lalettan himself. 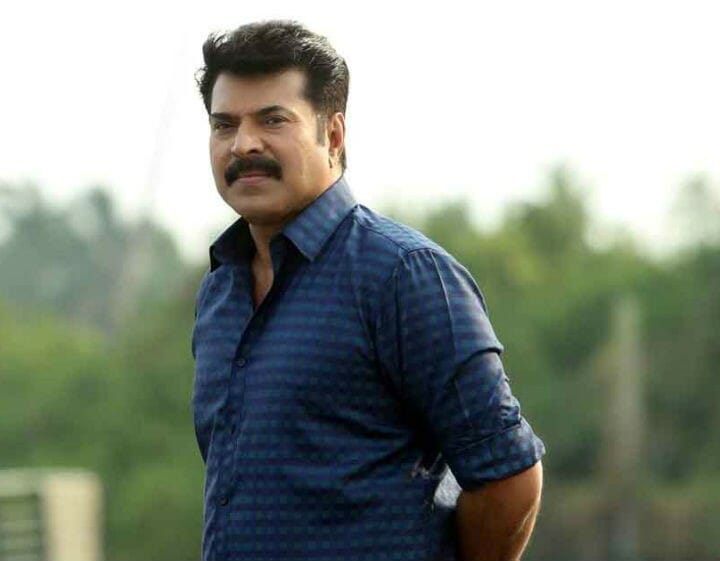 However recently a photo of Mammootty and novel writer CV Balakrishnan himself together has come out making it confirmed that Kamamohitam will be made as a movie not with Mohanlal but with Megastar Mammootty. This news has not gone well with the fans of Mohanlal.

In recent times, Mohanlal is totally losing it. Recently, he supported Dileep in Bhavana rape case and got a huge backlash. Later, he supported BJP and once again faced a huge wrath. Now, he lost a huge project. The actor is currently working for Suriya 37 under K.V.Anand direction.

Mohanlal is also trying to sneak in with some notable projects in Telugu after he tasted a huge success with Junior NTR’s ‘Janatha Garage’. Mohanlal is also aiming to settle down in Tamil with ‘Suriya 37’ project which is currently underway in London.

The shooting is progressing at a brisk pace right now. If reports are to be trusted, Mohanlal has also signed another project in Tamil under a big director’s direction. We can expect an official announcement soon in this regard.