41 views
Just because it is second part, it seems there will be two Audio launches for the upcoming horror comedy ‘Aranmanai 2’. Sundar C has directed the project and Sri Thenandal Films already bagged the distribution rights of the movie. 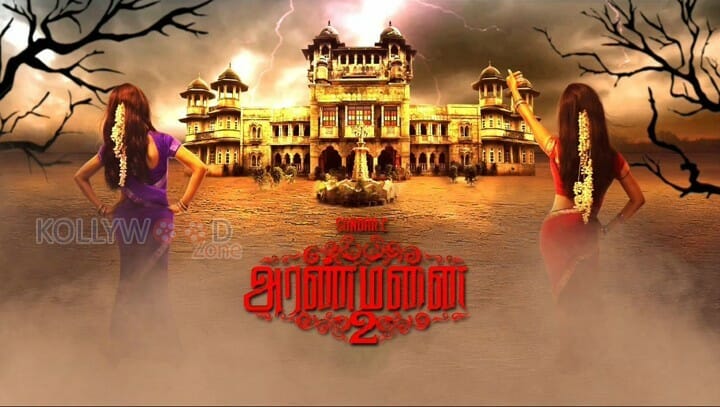 Last week the team released the Audio on a low key inside some studio. The photos went viral on social media. They said that the audio release was kept on low note due to Chennai flood victims. But now it seems there will be a grand Audio launch function on 27th of December at Sun TV. Sun TV recently got the satellite rights for a whopping price.
The news was confirmed few hours back. Hip Hop Tamizha has scored tunes and Siddharth already said the songs were so energetic and pumping. So we can expect the same zeal from the composer.
You might also like
Aranmanai 2
previous post