Home Kollywood News Suriya And Bala To Resume Shoot For Vanangaan This Month!

After delivering consecutive successful ventures in the likes of Soorarai Pottru, Jai Bhim, and Etharkkum Thunindhavan, actor Suriya is now busy with his upcoming project with director Bala which is titled Vanangaan. The fans of both of them got very excited when the project was officially announced. The drama went on floors a couple of months back with a small pooja ceremony. The production unit began their first schedule of shoot in Kanyakumari. Halfway through the first schedule, there were rumors that actor Suriya stormed out of the sets calling off the shoot after a clash with filmmaker Bala due to creative differences, and as a result the project got shelved. However, actor Suriya made it very clear by sharing a message on social media that he cannot wait to be back on sets, and begin shooting for the venture. Now, we have an interesting update on the second schedule of the flick. 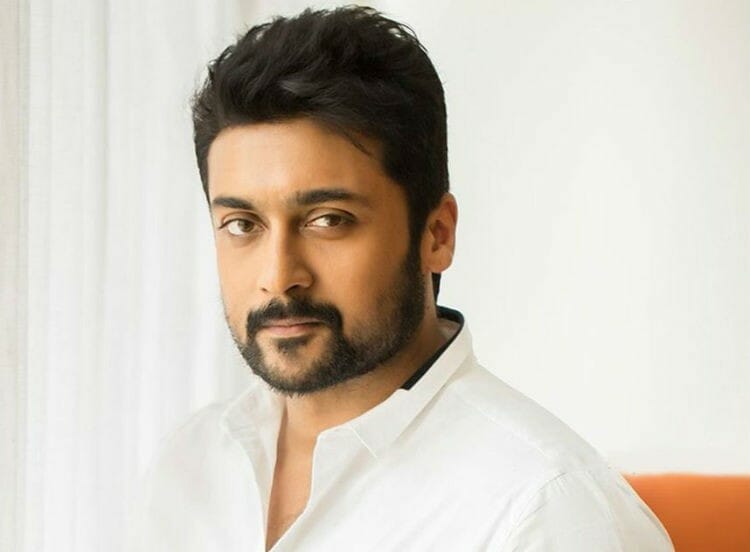 We have news that the second scheduled shoot of Vanangaan is all set to commence in the mid of September. The entire team has been working to ensure the schedule goes as planned. It is said that the production unit had first planned to shoot the second schedule in Goa. But due to logistic complications the team is looking at other options at present. Actor Suriya is set to play the character of a hearing and speech impaired individual in the film. Recently, the first look poster of the drama was unveiled on social media on director Bala’s birthday. The poster had actor Suriya in a rugged look with the star looking through a torn rug.

Nearly after 20 years director Bala and Suriya have teamed up for a film. The duo came together for the first time back in the year 2003 for the flick Pithamagan in which actor Vikram essayed an impactful role. The flick enjoyed a great reception among the critics and audience, and went on to bag the national award. Actor Vikram’s role as Chithan, and Suriya’s role as a carefree young man Sakthi was critically acclaimed by the movie goers in the state. For the set of audiences who were so used to the mass culture of Tamil cinema Pithamagan offered a fantastic cinematic experience, and the bearing the film had on us was so vivid. Naturally, the expectation on this project has skyrocketed.

Apart from actor Suriya, the entertainer has actress Krithi Shetty in the female lead role. Actress Mamitha Baiju will be seen in a vital role. The musical instruments for the movie will be handled by G. V. Prakash Kumar. Cinematographer Balasubramaniam has been behind the cameras for the flick. Editor Sathish Suriya will be trimming the drama. The project is produced by Suriya himself along with his wife and actress Jyotika under their home banner 2D Entertainment.

On the work front, actor Suriya who was last seen on screens in Etharkkum Thunindhavan is currently busy shooting for his next drama titled Vaadivasal under the directorial of film maker Vetrimaaran. The movie is an adaptation of author C. S. Chellappa’s novel of the same name. It revolves around the sport Jallikattu. Following it, the actor will be in the sets of director Siruthai Siva to shoot for their yet to be christened venture.