Sources from Kollywood have stated that after the success of Kaththi movie, filmmaker AR Murugadoss had directed Akira with Sonakshi Sinha in Hindi and the movie didn’t run successfully. Sonakshi Sinha had acted in the action movie and her acting had received positive accolades from many. 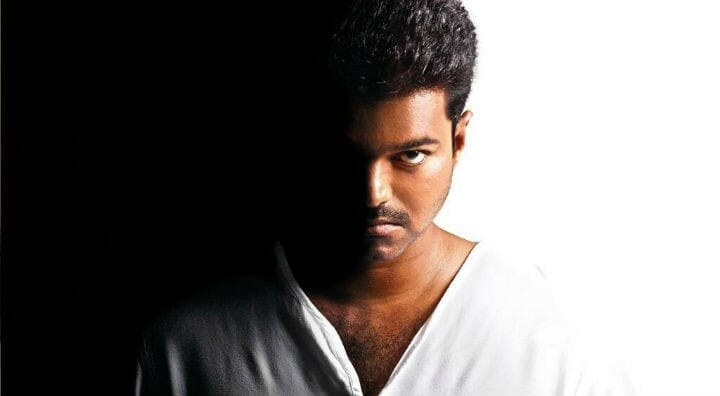 Currently Murugadoss is directing a movie with Mahesh Babu and the shooting had reached the final stage of production. The movie’s title is SPYder and the movie is made in Telugu and Tamil languages. Lyca Production Company will be making the distribution for the movie in Tamil.

Meanwhile Murugadoss had planned to direct a movie with Vijay and the movie will be produced by Lyca Productions which had previously produced for Kaththi movie. After completing Mahesh Babu’s movie, the director had planned to start shooting from October. It was stated that Vijay and Murugadoss’s third movie will be this project and it is planned to be released for next Deepavali. It was stated that for directing this movie AR Murugadoss was given 25 crores as his remuneration.

Thala 60: Ajay Devgn to play baddie in Ajith’s next...