Who is not a fan of actor Jai? Almost everyone and from all age group everyone admires him for not only his edgy looks but also his acting talent and his screen presence. Well, he is quite on a roll in this year signing one film after the other. While on one side he has finished shooting for his upcoming “Balloon” and is awaiting its release, on the other hand, he has already signed his next film which is to be directed by director Suresh of Eththan. Definitely, he is the leading man in the film, but the question is who the leading lady is? Well, it is not a single lady but ladies! Yes, Jai’s next film will have three heroines. 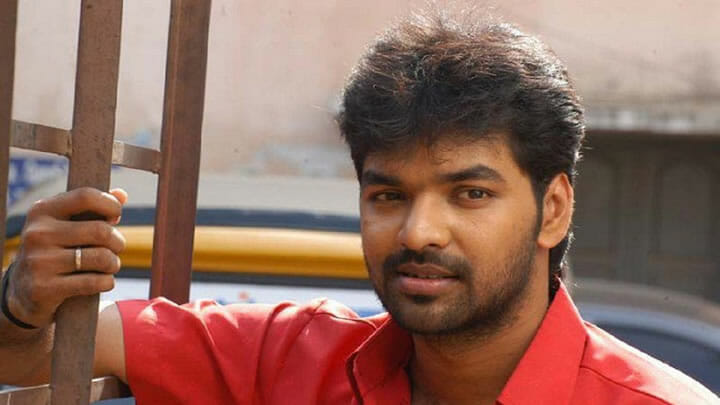 When asked more about the films and the heroines, the actor reveals that his three heroines will be Raai Laxmi, Catherine Tresa, and Varalaxmi Sarathkumar but he said he will not reveal so soon who his actual pair is but at the same time he has assured that all the three women are important. To clear the air he himself says that he is going to play an IT guy and this kind of role is very new to him and thus he is pretty excited.