Who does not know the name of the darling director Sam Anton? Literally, everyone loves the way he presents every script and every project. This time there is an unusual pair that the director has selected for his upcoming project. The pair is none other than the heartthrob Atharvaa and one of the most beautiful and charming faces of the industry Hansika. The director says that the pair of Hansika and Atharvaa seemed ideal for the kind of characters they required for the film. When asked more about the film, the director said that the film will be of the pucca action genre and this would be the first time that Atharvaa will be playing the role of a cop in the film. 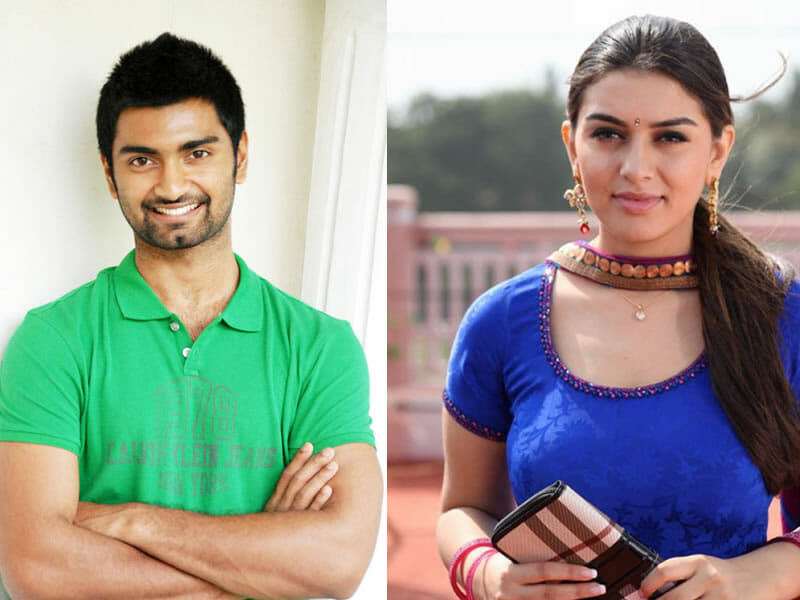 Other than Atharvaa and Hansika playing the lead, there is Yogi Babu who has an important comic role to play. Well, now people will definitely be eager to know when the shooting of the film will start and when the film will release! So it is a good news for the people that the shooting will start as soon as the tenth of December in Chennai. For producing some other news to the fans it shall be stated there are quite a handful of projects of both the actor and the actress that is going to come up soon.