Actor Kreshna is living some of his best days now with back to back blockbuster films and now his most anticipated film – Veera has received its release date. Well, one thing is for sure and that is Kreshna has great choice in selecting his scripts. The last film in which Kreshna appeared and impressed the audience with some fine acting skills was Pandigai. Although he has some other good films to his too and they are Vizhithiru and Nibunan. And now everyone has high hopes for Veera too which got its release date on 8th of December which is not too long from now. 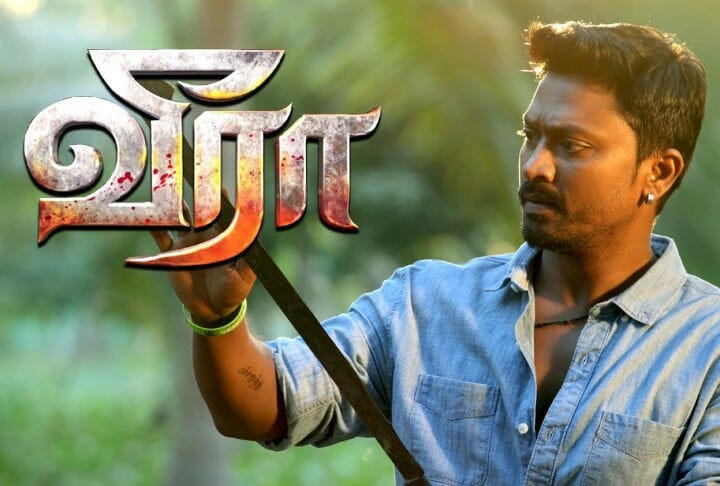 The main roles in Veera are played by Kreshna, Iswarya Menon, and Karunakaran. The script for the film is written by Bakkiyam Shankar and the producer is Elred Kumar. The director is Rajaraman. The music of this film is going to win over hearts and this is evident from the fact that Leon James is the person behind the music of this film. Some of the songs of this film include Ootaanda Soltuvaa, Verrattaama Verratturiye, Mama Mama Mayangadhe, Pogaadhey Kanmaniye and Nijaaru Usaaru and with these songs Leon James has given the audience a perfect mélange of folk and melody.

Fahadh Faasil is replaced by Arun Vijay in Chekka Chivantha...