Director Karthik Subbaraj ventured into Tamil cinema with the impressive horror flick Pizza which had actor Vijay Sethupathi and Ramya Nambeesan in the lead roles. With the amazing reception that the entertainer enjoyed, the director grew in confidence to continue experimenting. His sophomore project Jigarthanda with actors Siddharth and Bobby Simha in the main roles received critical acclamations from critics and audience alike. It went on to become a cult classic of Tamil cinema. Actor Bobby Simha won the National Film Awards for best supporting actor for his stunning performance in the movie. Now, we have an interesting update regarding the entertainer.

Director Karthik Subbaraj had last directed actor Chiyaan Vikram starrer Mahaan. There were a lot of expectations on what his next project will be. Sometime ago there were rumors floating around in the industry that the film maker is in plans to make a sequel for his blockbuster entertainer Jigarthanda. We had also reported the news. Now, we have an official announcement on the same. The director himself has shared the news on social media. Taking to his official twitter handle the film maker shared a making video of Jigarthanda with the caption, “8 Years Of Jigarthanda. And . . .” Here is the video shared by the director. 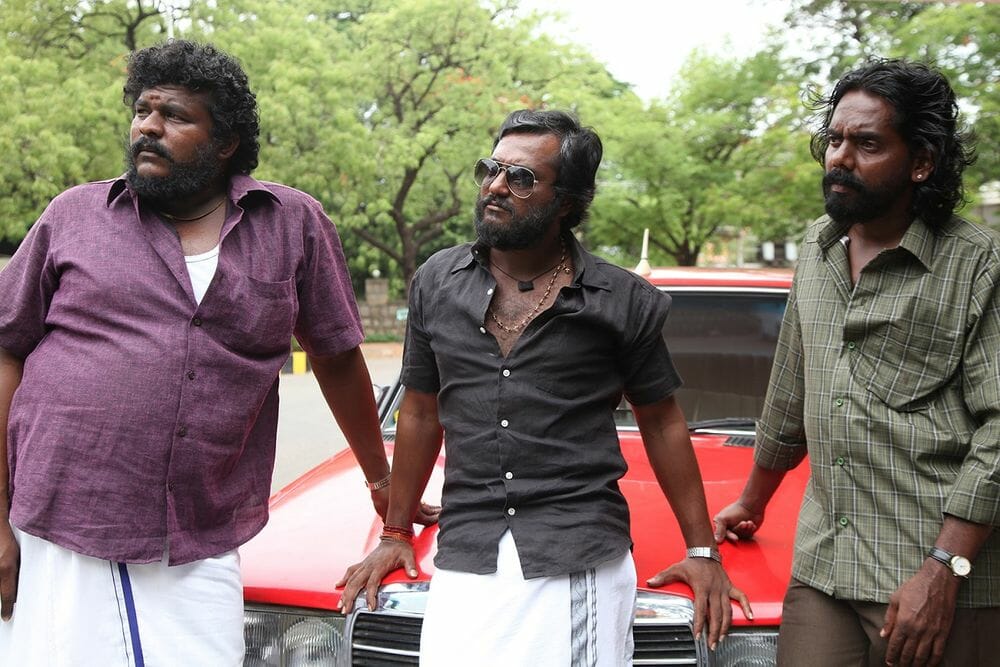 There are also rumors that the director is planning on bringing choreographer and actor Raghava Lawrence on board to play the lead part in the sequel. As of now it is unclear whether Bobby Simha will reprise his role as Sethu in the second part. The rest of the cast and crew that would be part of the movie is expected to be finalized and announced soon. It is said that the director is eyeing to bring the project to floors by October of this year and release it in the summer of 2023. This piece of news is sure to excite the adherent fan of the drama.

On the work front, film maker Karthik Subbaraj who had a release in Mahaan recently, has written the story for story teller S. Shankar’s upcoming untitled Telugu movie with actor Ram Charan.