Through Irumugan movie Chiyaan Vikram and Nayanthara have paired for the very first time and the movie was a successful movie. Currently director Gautam Menon is having talks with Nayanthara for making her act in ‘Dhuruva’ Natchatram. Earlier it was stated that the shooting will commence from January 2, but the shooting wasn’t arranged as planned. 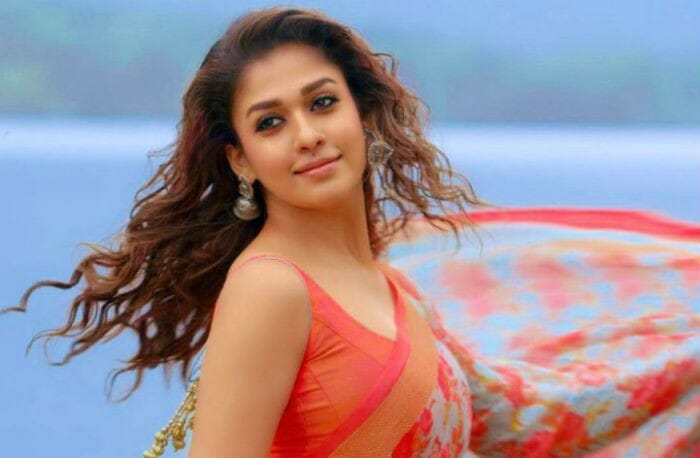 As the movie’s shooting didn’t happen Vikram has moved to Dubai and the talks with Nayanthara is not fruitful. Sources have stated that Vikram will act under the directorial of Vijaya Chandar from January 26th as planned.