The first look of Hansika’s upcoming film ‘Maha’ stirred up a controversy as soon as it was published. The poster portrayed the actress groomed up as a Hindu Sadhu smoking substance. The director UR Jameel was accused of targeting and degrading a particular religion, for which he later released a clarification on his official social media page.

Meantime, in the second poster that was recently published, Hansika takes the avatar of a Muslim woman. Director UR Jameel clarified that the actress plays the character of a Muslim in some sequences in the film and that he wasn’t involved in demeaning any specific religion. 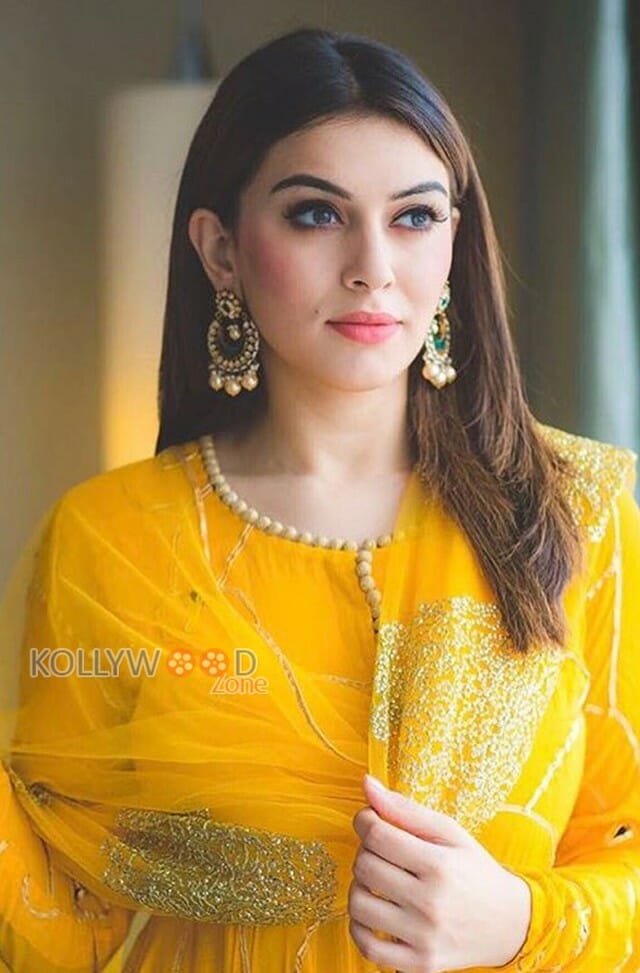 The first shooting schedule of ‘Maha’ has been completed, and the shooting for the second schedule will soon start in Chennai, according to sources. The director is planning to screen the film by summer 2019.

‘Maha’ is the 50th movie of Hansika and she will be portraying multiple looks in the film. The director UR Jameel is a former associate of director Lakshman who directed ‘Romeo Juliet’. Ghibran is composing the background music for ‘Maha’ and the dialogues are penned by Madhan Karky. The film is sponsored by Mathiazhaghan of Etcetera Entertainment and the movie is also expected to get dubbed in Telugu.

Vimal And Yogi Babu Team Up For A...