The remake of Malayalam Blockbuster ‘Bangalore days’ in Tamil as ‘Bangalore Naatkal’ teaser has been launched on January 6th at Prasad Labs, Chennai. 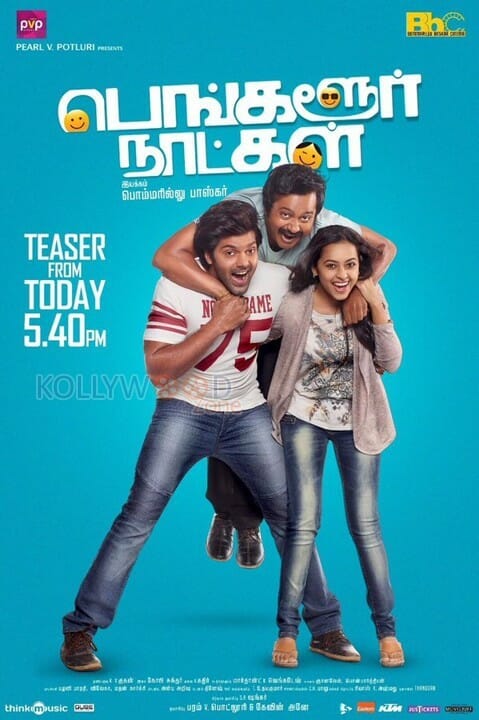 Parvathy, is the repeating her role in Tamil also and she has said that “I had first met PV Potluri sir at a hotel in Kochi and he was very kind to compliment my performance in Bangalore Days, he even told that we would be soon working together. But soon, I got a call from PVP and they arranged a meeting with Bommarilu Baskar”.

“The first thing I told Baskar is not to change anything related to my character from the original. Especially the name, I’ve seen many Tamil remakes where the names of the characters will be changed from one religion to another”, Parvathy added.