In 2018, he appeared in the sensational television program ‘Enga Veetu Mapillai’ to choose his bride. A total of 16 girls participated in the program to win Arya’s heart. For the final round, three girls were shortlisted and the people expected that he will choose one of the girls as his bride. But in contrary, he denied to marry any of the girls as he was unable to make a solid decision. He said that choosing one of the girls will hurt the other two and he cannot be the reason for their sadness. After this controversy, he continued to act in movies. 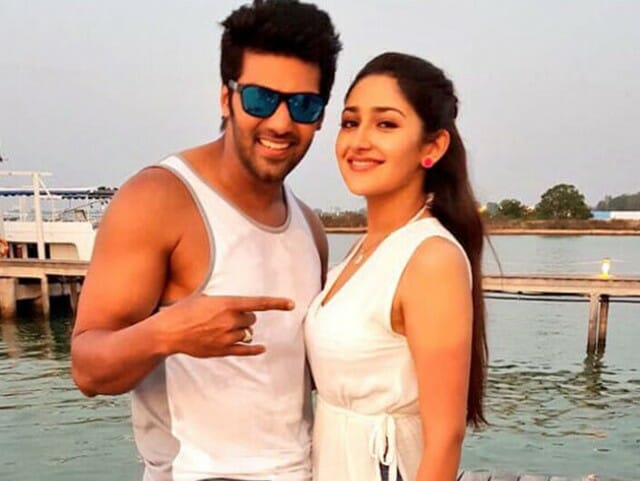 Meantime, there is a new circulating in social media that Arya and his ‘Ghajinikanth’ co-star Sayesha Saigal are dating. Sayesha Saigal debuted in the movie ‘Vanamagan’ opposite to Jayam Ravi. After that she acted in the lead roles in films like ‘Kadaikutty Singam’, ‘Junga’, and ‘Ghajinikanth’. In ‘Ghajinikanth’, she was paired opposite to Arya and there is a buzz that sparks started to fly between them at this time. The duo is also acting together in Suriya‘s upcoming film ‘Kaappaan‘. But, the dating news is yet to be confirmed by Arya.