Hansika Motwani, is one the favourite, young and energetic actresses in southern film industries, she took a break from her busy scheduled to hangout with her friends. The actress, who always celebrates New Years outside India, flew to Dubai and had an a awesome time. 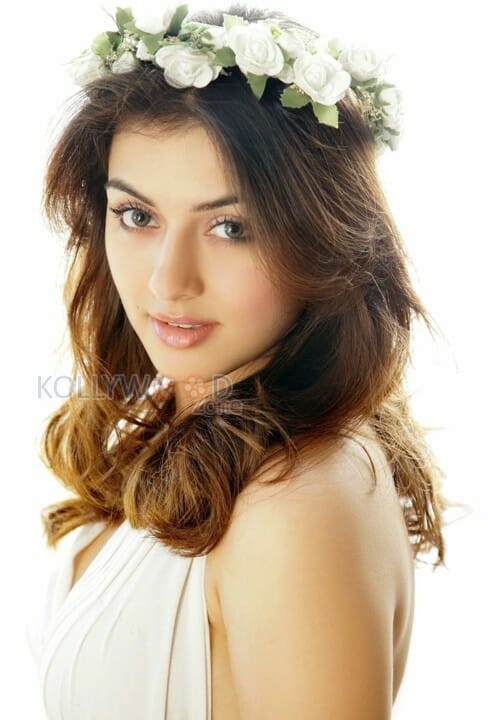 As per all of our thoughts that was a well planned break as the actress has been working hard throughout the last year 2015. Actress Hansika is currently busy with her upcoming films like ‘Pokkiri Raja’ and the Tamil remake of ‘Jolly LLB’. Her next film which has planned for the release is ‘Aranmani 2‘ which will hit the big screens on 29th January.

The actress is just back to India and our team conveys belated New Year wishes to this ‘Chota Kushboo’! May she get good name and fame in her entertaining career! All the best Hansika!!