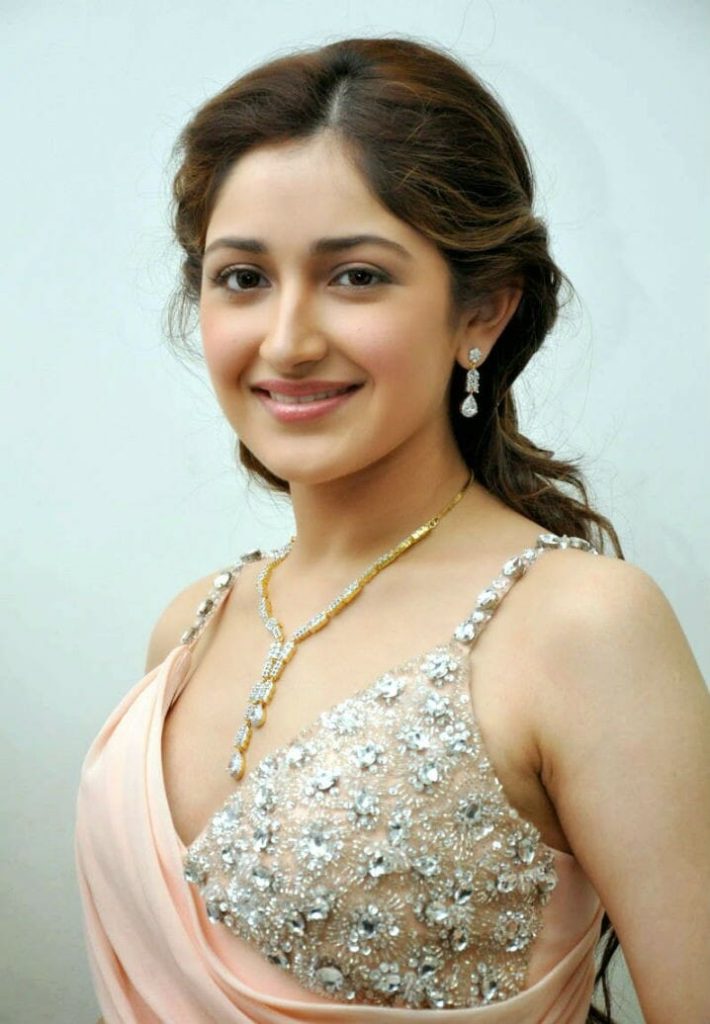 Currently she had made her debut entry in Kollywood industry through the movie ‘Vanamagan‘ with Jayam Ravi. Sources have added that before the release of the movie she is booked to act in ‘Karuppu Raja Vellai Raja’, which features Karthi and Vishal in leading roles.

It was stated that currently talks are going on to book her in three movies and young Kollywood industry heroes are ready to act with her. She feels that she should not miss this opportunity, which she had missed in Tollywood and Bollywood industries. Keep watching for more updates.