Kollywood sources have reported that before the commencement of shooting for Kollywood’s next historical drama movie Sangamithra, the movie had made huge popularity by releasing the title at Cannes Film Festival at France. Previously sources have stated that Shruthi Hassan will be playing the female lead in the movie. 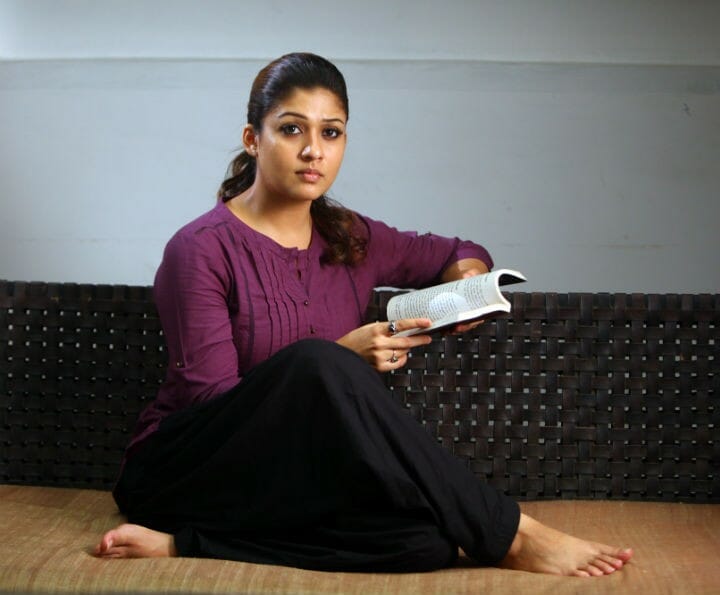 Meanwhile Shruthi Hassan faced many negative feedbacks before the start of the movie and later she had taken a decision to immediately quit from the movie. As per latest news from sources, it was stated that currently talks are going on to make Nayanthara act in the movie, as the director Sundar.C feels that she is the right choice for the movie.

Currently Nayanthara is acting in heroine oriented movies and many have the desire to see her in the movie. The movie also features Jayam Ravi and Arya in supreme roles. AR Rahman is scoring the music and the movie is planned to be taken in a budget of around 300 crores. Keep watching for more updates about the movie.