Owing to the Cauvery strikes, the industry has suffered quite a lot. Shootings, releases, production work everything has come to a halt and the industry has incurred a great loss in the procedure. Yet another time, another movie, ‘Irimbu Thirai‘ did not release on its slated date. Starring superstar Vishal, the movie trailer was released last year and having received great response from the audience, the makers decided to release it earlier this year but got postponed. As per reports, 18 May was another date decided by the makers to release this film but the makers have denied to have made a decision as such regarding the release date. An official confirmation is still awaited from them. 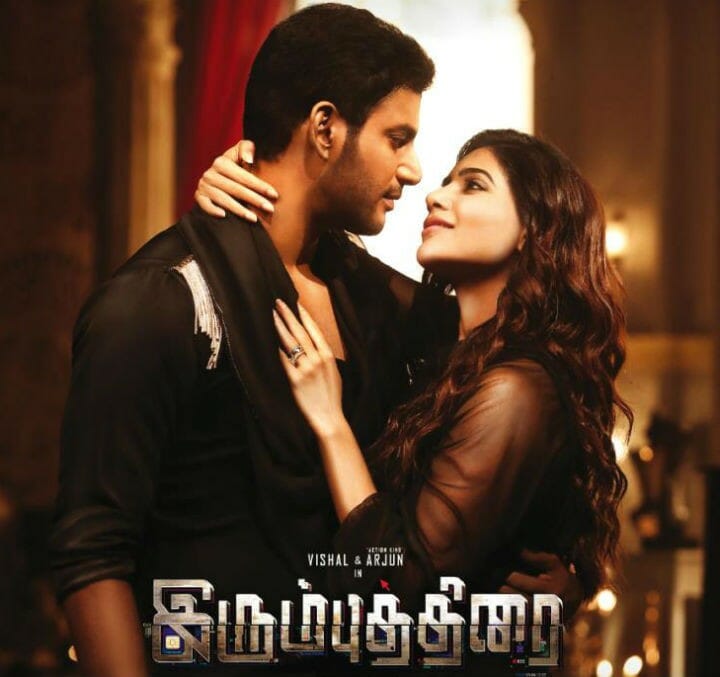 The thriller casts Samantha as the leading lady in the role of a doctor and hero Vikram as an army man.  Directed by Mithran and bankrolled by Vishal Film Factory, the makers have decided to release the film in Telegu as well. The music of the film has been scored by Yuvan Shankar Raja. This fresh pair is much awaited by the fans.

While the release of this project gets delayed, Samantha is busy working for her other commitments. She is presently shooting for the Tamil remake of the Kannada blockbuster ‘U-Turn’ after having wrapped up for ‘Seemaraja‘.

Actress Rakul Preet to collaborate with Suriya in his upcoming movie