Actress Rakul Preet to collaborate with Suriya in his upcoming movie

The Tamil movie industry has recently heaved a sigh of relief as the long awaited strike has been finally put off that had kept all new movies closed for a long time. The council of producers, that is the TFPC has recently closed the strike which has brought a ray of hope for the entire Kollywood industry. News has thus started to circulate that Suriya’s long awaited movie has finally started its shooting with the lead pair of Selvaraghavan and Sai Pallavi in the female lead. 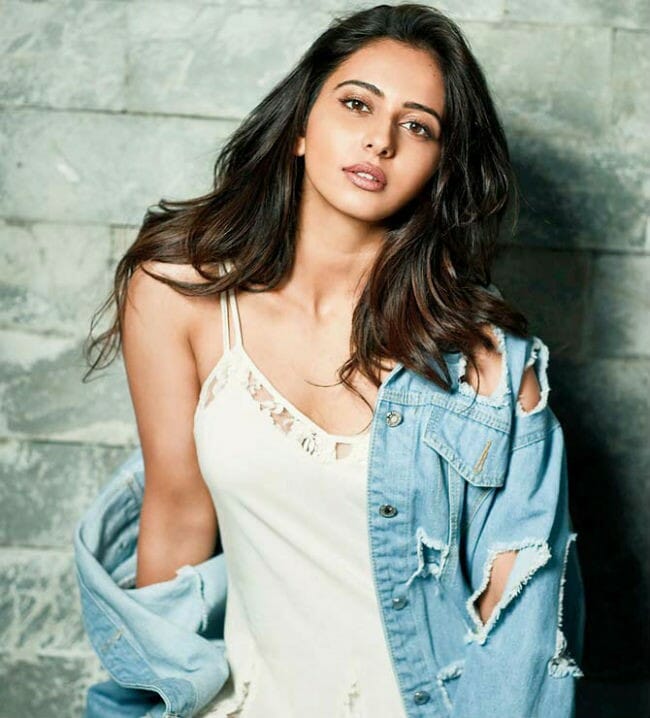 With such a powerful cast as this, the famous and critically acclaimed actress Rakul Preet has also joined the shooting. This is her first collaboration with Selvaraghavan. Promising as it sounds, the movie has already created a huge buzz of excitement among audience in various social media platforms and social networking sites. The music of this movie is being done by Yuvan Shankar raja who has promised something magical. The movie has been titled NGK and is being produced by dream warrior pictures. The posters that have come out are depicting the movie to be related to revolution though nothing has been proven yet. Needless to say, with such a powerful cast, everyone is eagerly waiting for the movie to hit theatres.