‘Eeti’ was Atharvaa Murali’s second release in 2015. Ravi Arasu who was a former assistant to Director Vetrimaaran directed the movie. This is his debut project. Michael Rayappan on behalf of Global Infotainment Pvt Ltd produced the movie. 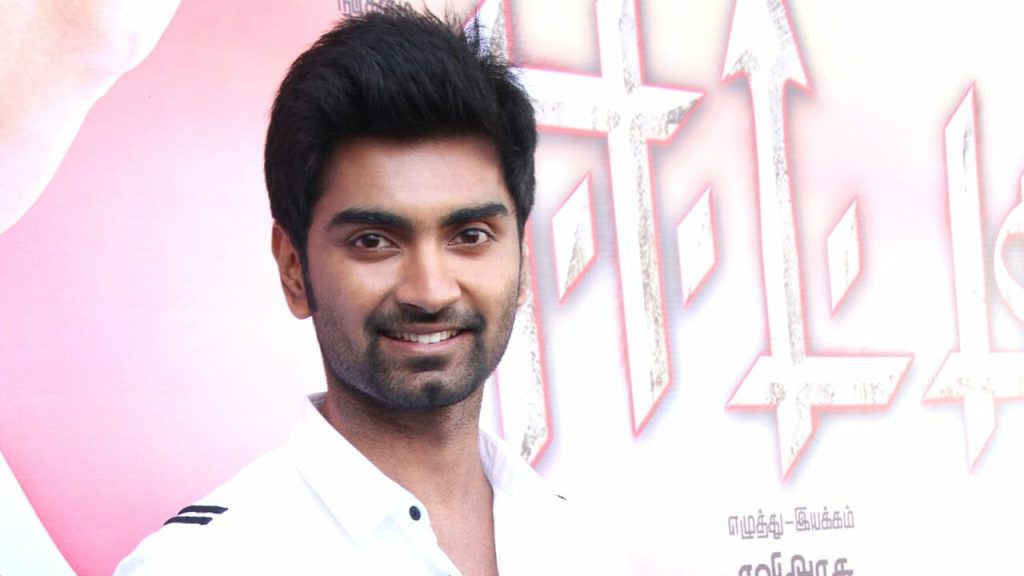 The movie was one of the hits by fag end of the year. Now due to this success, Atharvaa Murali has increased his wages considerably. Right now the actor anticipates release of ‘Kanidhan‘.

He is also shooting for ‘Rukumani Vandi Varuthu’. And during the shooting he has asked to double the wages. He also makes it clear that he won’t sign the dotted line unless he gets the full bound script.