Anything that AR Rahman touches turns to gold. The latest endeavor in the maestro’s glorious career is a film. Yes AR Rahman is the subject of a new documentary style film.  The film is going to be titled, One Heart. 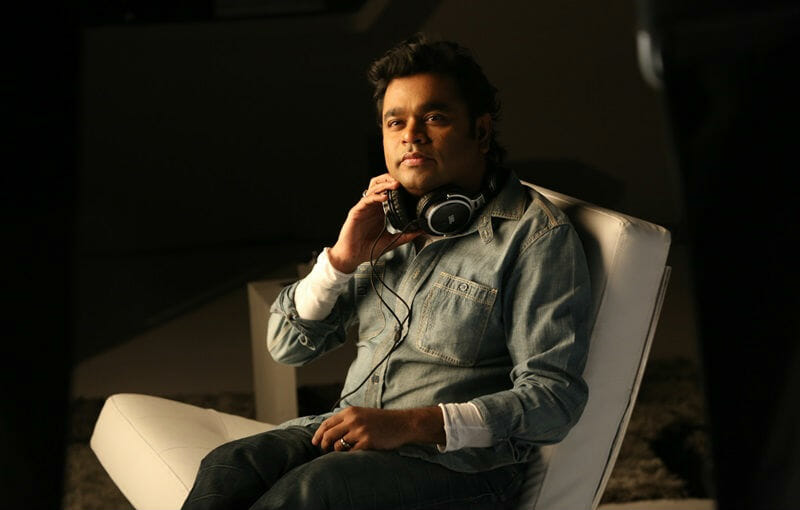 This global music director has been able to achieve great heights. He is an Oscar and a Grammy winning music director. He also won a Golden Globe. Back home Rahman have numerous National Award to his name. He is the greatest music director in India. And this documentary is going to shed some light on the master at work. One Heart will take a dive into Rahman’s music composing procedures and other such behind the scenes secrets. As sources said, “So far the audience would have seen Rahman recording a song, his performance with his band, his Oscar-winning moment, etc, but through this movie, the audience will see the Rahman behind the scenes. People will get to see how he composes a track, how he works with his orchestra, how he selects his singers and several other secrets.”

How a musical legend works with his band will also be an important part of the film. For now, Haricharan and Jonitha have been tied to feature in the film.