Kollywood superstar Ajith completes his 25 years in the film industry. His silver jubilee is met with innumerable praise and wishes from his fellow stars.

Ajith rose to fame and made a name by sheer hard work. He had no film background and didn’t belong to any industry family as his peers were. Today he is one of the most sought out actor in the industry with a fan base that runs in hundreds of millions. Celebrities took it to social media to express their love and admiration for Ajith. 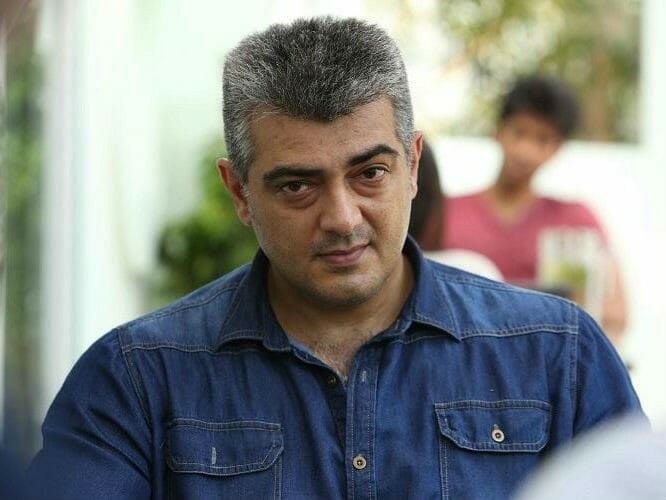 #AK25 … thank you ajith sir .. for inspiring us as an actor and as a human being. Wishing u all the peace and success. #salute #selfmade

Prasanna wrote, “Without any film background to have raised as an ultimate star and earned millions of fans dear Thala u r an inspiration. #25YearsofThala”

Happpy 25 Ajith ❤️ To many more decades and goodwill in cinema . Much love