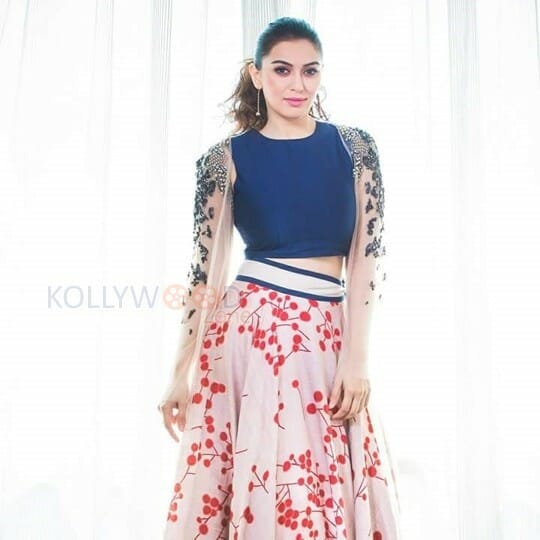 Meanwhile it was stated that Hansika Motwani is booked to play the female lead in the movie and as she has no movie in her hand it was stated that she is ready to make her debut entry in Mollywood industry. The movie will be taken in the budget of 600 crores, which will be India’s highest budgeted movie.