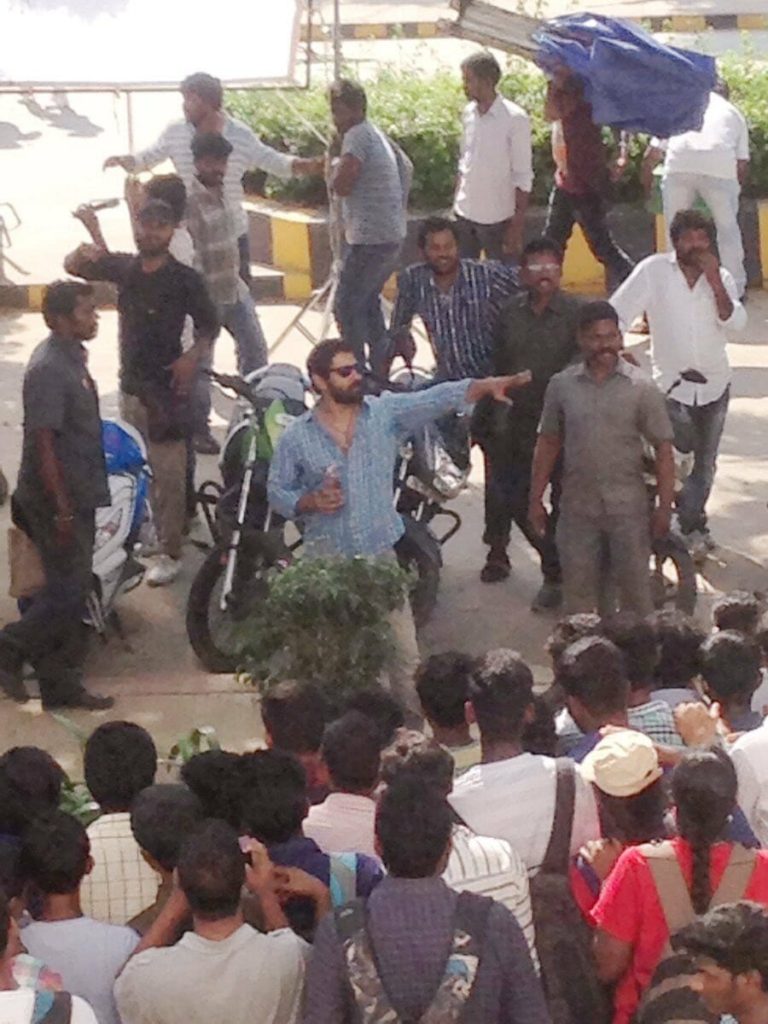 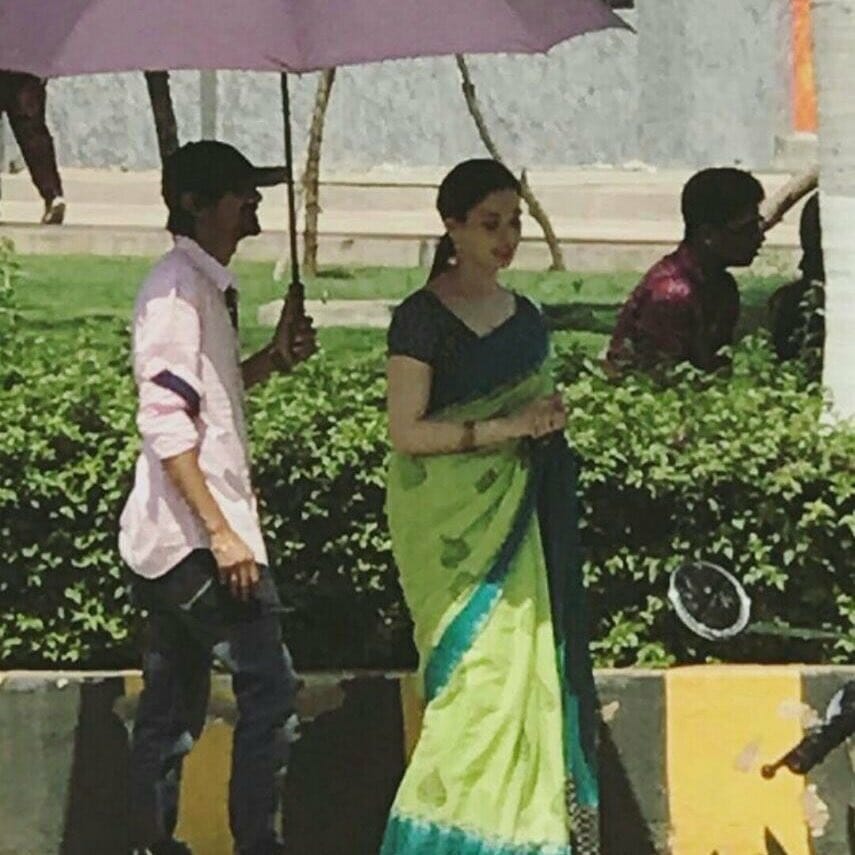 It was stated that Vikram and Tamannah are romancing for the first time through the movie. Tamannah feels excited to act with the versatile actor Vikram. The movie will be produced by Silver line Film Factory.

As per latest sources it was added that Vikram will play as the gangster and Tamannah as a homely girl. Thaman will be composing the music. The shooting was started and currently Vikram related scenes are being shot. Keep watching for more details about the movie will be released soon.