Acting is no challenge to Vijay Sethupathi. He has been able to display his talent film after film. His ability to get into the skin of the character has made him one of the most revered stars in Kollywood and he has proved this in his last film Vikram Vedha. 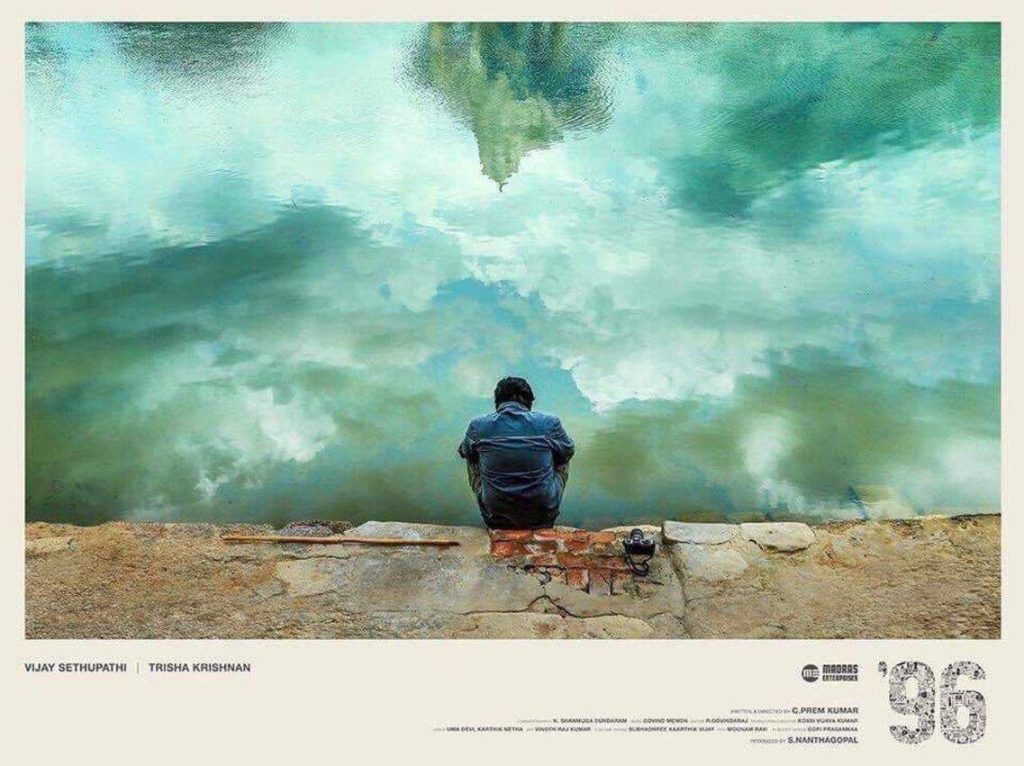 However, this may be the biggest challenge that Vijay Sethupathi will face as he is all set to play a 96 year old man in the upcoming Tamil romantic-drama film 96. The film will track the life of a man from his 16 year old to his 96 year old self. And all the age roles will be portrayed by Vijay alone. The film is directed by Prem Kumar. It also stars Trisha, Kaali Venkat and Aadukalam Murugadoss. If Vijay is able to achieve this feat successfully, then the whole Kollywood industry will shower him with praise. The same person playing a 16 year old and a 96 year old in the same film is unheard of, until now.

This is not the first time Vijay is portraying an older man on screen. He had played a 50 year old man previously in Orange Mittai. The shooting of 96 is taking place in Puducherry.