It has been actor and producer Sivakarthikeyan in news for the past couple of days. The sensational artist has reached a special place that no one has reached yet in Tamil cinema in just less than 20 films. The amazing growth of the actor inspires many young talents in Kodambakkam, the capital of Tamil cinema, who desire to make it big in the industry. The actor who recently launched the trailer and audio of his second production venture Nenjamundu Nermaiyundu Odu Raja at Sathyam Cinemas, is back to work again. 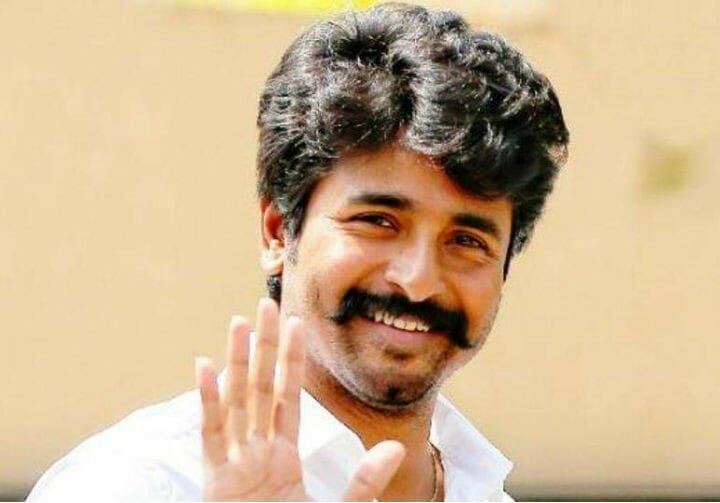 The action thriller flick which is bankrolled by Kotapadi J Rajesh under the banner KJR Studios is set to hit the screens in the month of September. The flick is directed by P. S. Mithran of Irumbu Thirai fame. Actresses Kalyani Priyadarshan and Ivana are set to play the female lead roles in the film. The star cast of the flick also includes comedians Yogi Babu and veteran Vivek, who will be seen on screens after a long gap. Film maker Arjun Sarja will be making his debut as an actor through this film and is set to play a pivotal role.

The musical instruments for the film will be handled by music sensation Yuvan Shankar Raja. George C. Williams will be taking care of the cinematography department for the film and Editor Ruben will be handling the editing department. The success of Irumbu Thirai has created a huge expectation on P. S. Mithran’s next flick. Actor Sivakarthikeyan who is seeking redemption from the miserable failure of his recent flick Mr. Local is said to have high hopes on this project.

On the work front, the actor is on wheels between the sets of Hero and his untitled film directed by veteran film maker K. S. Ravi Kumar, shooting simultaneously for both the projects after which he will be joining director Pandiraj for a project. Apart from these flicks, the actor also has an untitled project with Vignesh Shivan which will be produced by Lyca Production house. Also, as a producer he has announced his third production venture which will be directed by his cousin Arun Prabhu of Aruvi fame.