Making the audience  happy is the priority of an actor and actor Soori  basking on the glory of his continuous  success in the recent past had a reason to be personally happy. The popular comedy actor’s birthday was celebrated in a grand manner in the sets of the untitled film starring Udhayanidhi Stalin and directed by Director Ezhil.
“Celebrating his birthday in our sets was just a gesture to honour the talented comedian of our times. I have become a fan of his rib tickling comedy and I am sure with the choice of films he has in his kitty including this film with me will elevate him to next level…” said Udhaynidhi Stalin. 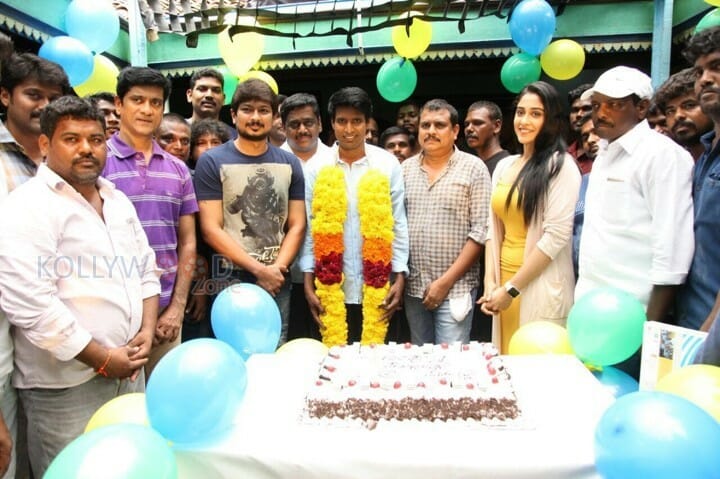 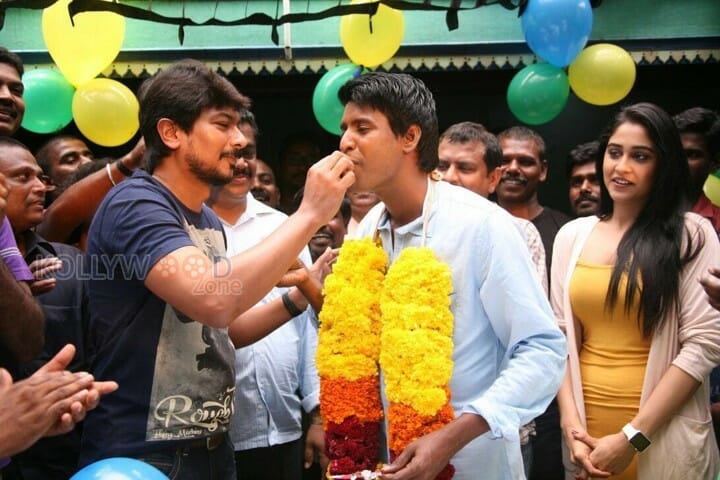 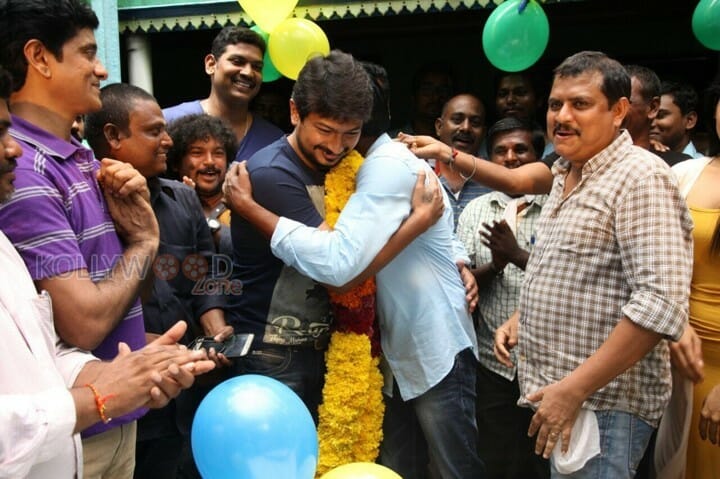 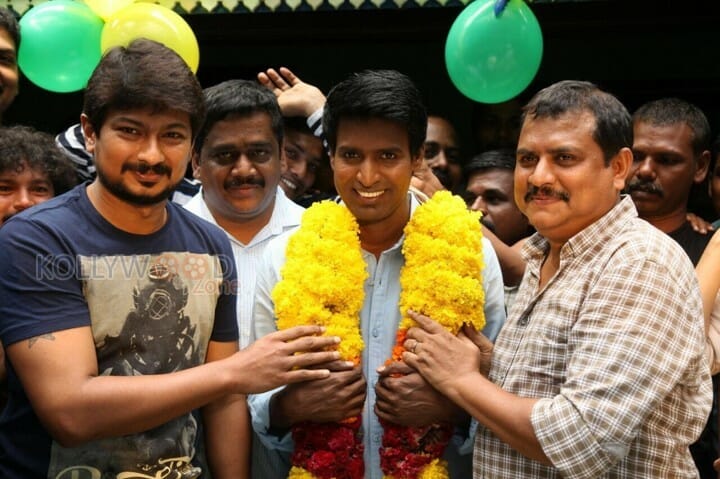 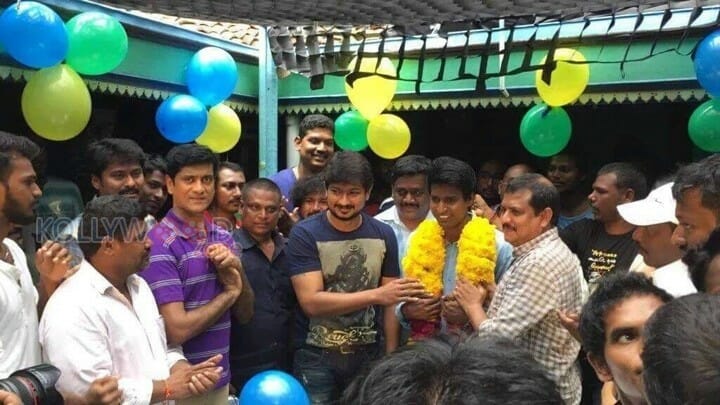 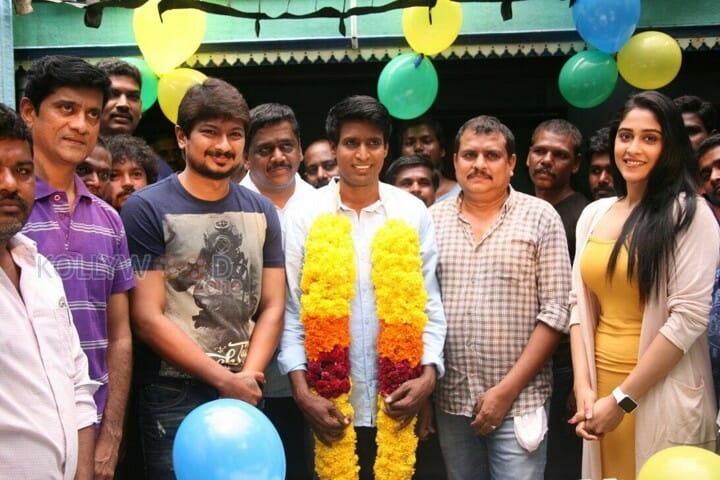 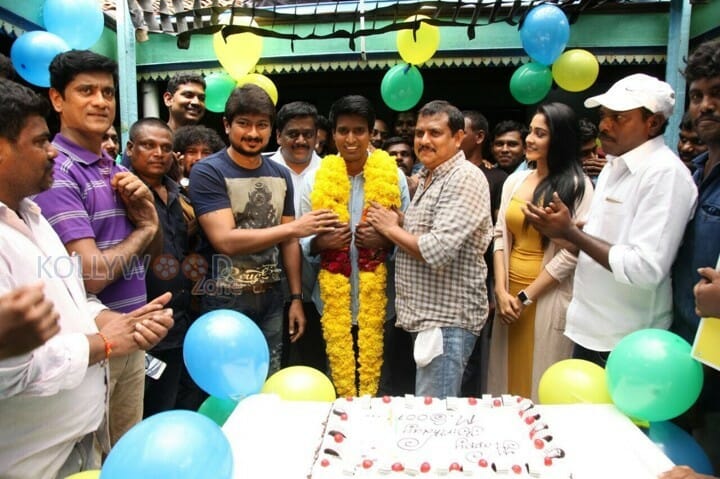 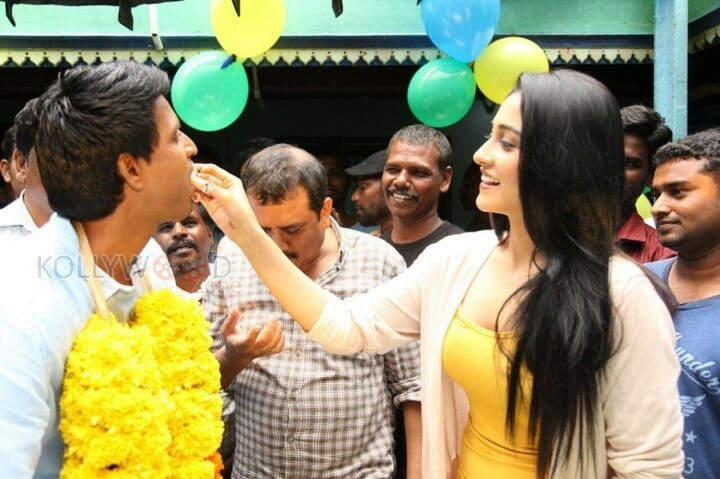 Soori  meanwhile turned emotional on his birthday being celebrated in a grand way says, “it needs a big heart to recognize somebody’s birthday as your own birthday. The amount of effort taken to celebrate my birthday by Udhay sir will be imprinted in my heart forever. No words will be good enough to thank him and Director Ezhil for this gesture. I am moved and realize my responsibility as an actor to achieve more to justify this gesture” concluded Soori.
previous post

Actor Jayam Ravi to direct a film in...

The next film of Sri Ganesh will have...

Anjali opens up on why she does glamour...